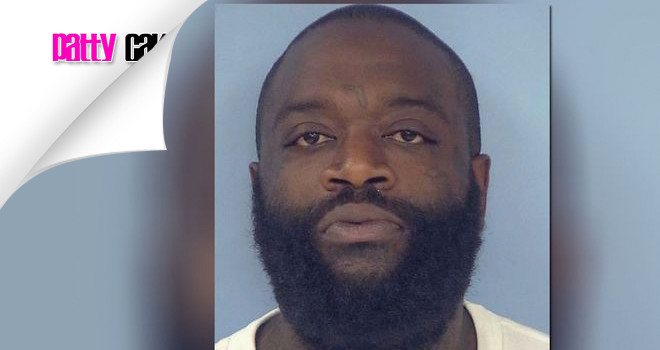 Free At Last!!! Rick Ross Granted Bond After Agreeing To Put Up The Mansion !!!!

MMG Ceo, and rapper Rick Ross, was accused of assaulting two workers last month, but has now been granted bond on Wednesday by a Fayette County judge. He stands to forfeit ownership over of his 5 million dollars Georgia mansion if he violates his bond agreement.

The Atlanta Journal-Constitution Reported
Rick Ross, the rapper who is accused of assaulting two workers last month, was granted bond on Wednesday after making an unusual deal with a Fayette County judge.
Ross, whose real name is William Roberts, agreed to forfeit ownership of his $5 million Fayetteville property if he violates the conditions of his bond by intimidating a witness or obstructing justice, Channel 2 Action News reported.
Ross, 39, was arrested on June 24 after allegedly assaulting two service workers who reportedly threw a birthday party at the rapper’s 235-acre Fayetteville estate without his consent, according to Channel 2.

Do you think he should of put up his 5 million dollar mansion for bond comment below?