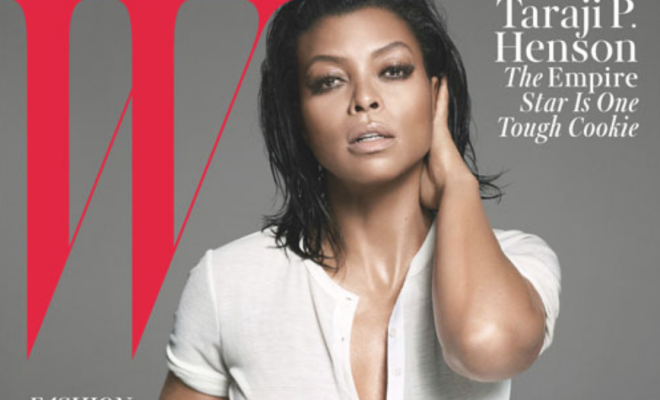 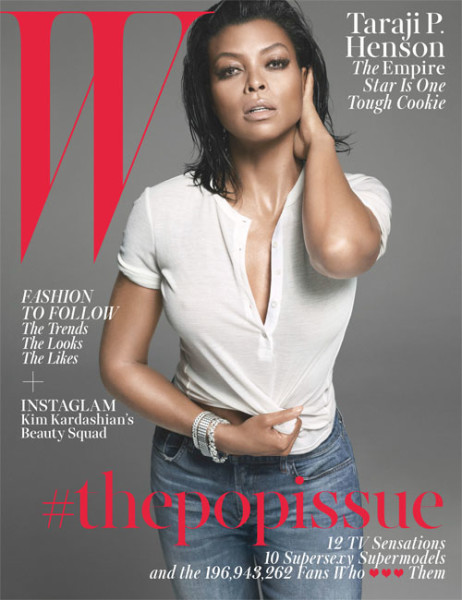 Taraji Henson is officially our new Woman Crush! As we all have seen, she’s slayed the movie scene for years, and as of recent, she’s given television a run for their money with Fox’s hot series, Empire as Ms. Cookie Lyons. Well now she slaying magazine cover after cover. Her latest, W magazine, and she’s showing no mercy. She even channeled her inner Janet and it is fabulous.
During her interview she disclosed her thoughts on the negative that her character seems to get in regards to her character’s representation of black women. 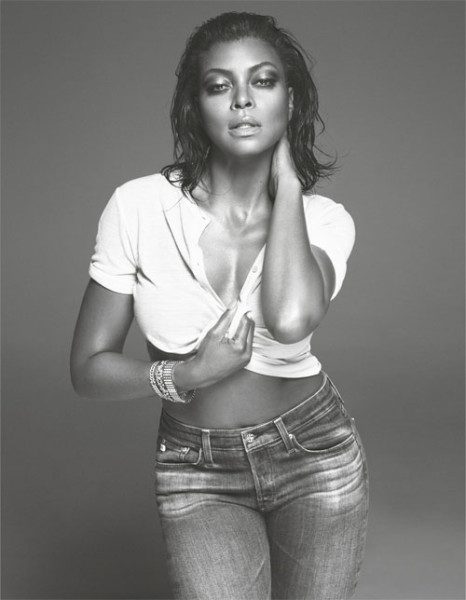 Well, Taraji has her opinion. She said,

“When I hear that Cookie is a bad representation of black women, I don’t get involved. Maybe Cookie makes you uncomfortable because she reminds you of yourself. People miss the bigger picture when they start judging.” 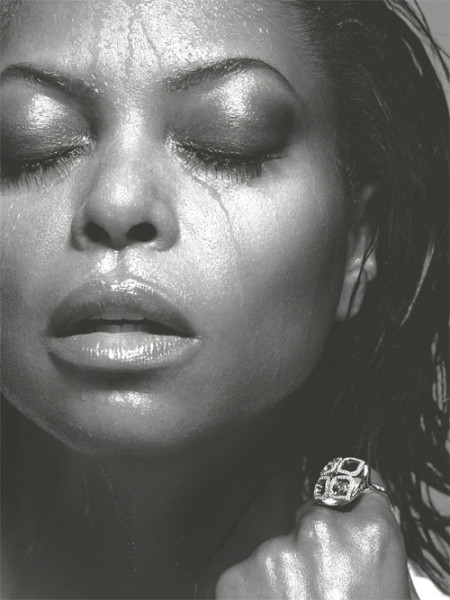 “Not only would I never be offered a character like Cookie in a movie, but she doesn’t exist,” Henson said. “Cookie is bold and crazy, and she loves the struggle. She started from nothing, and now she’s at the top. In that way, we’re alike: Cookie is the American Dream.” 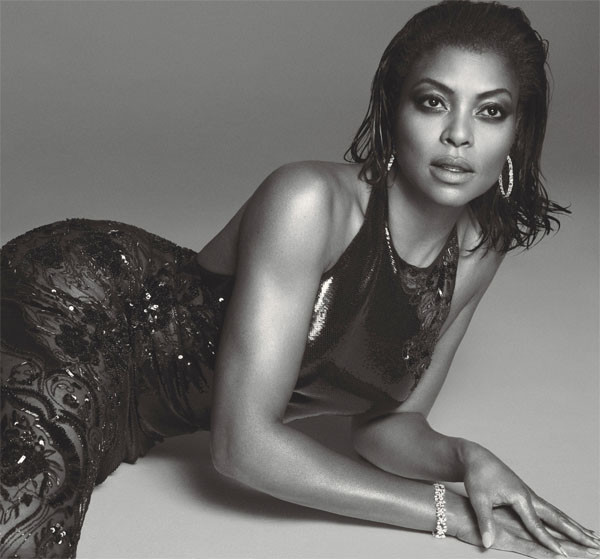 Get your copy of W magazine for the full interview

Tell us what you think in the comment section below. 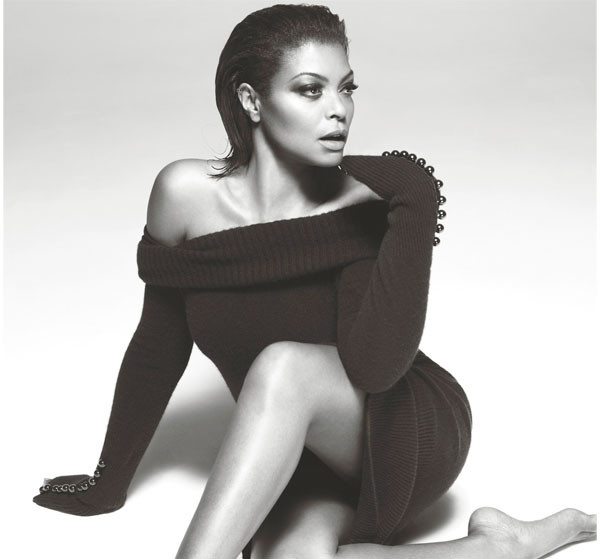 Pattycakez Staff
← Previous Story THEN AND NOW PHOTOS OF YOUR FAVORITE CHILDHOOD CELEB CHICK CRUSHES!!!
Next Story → Free At Last!!! Rick Ross Granted Bond After Agreeing To Put Up The Mansion !!!!