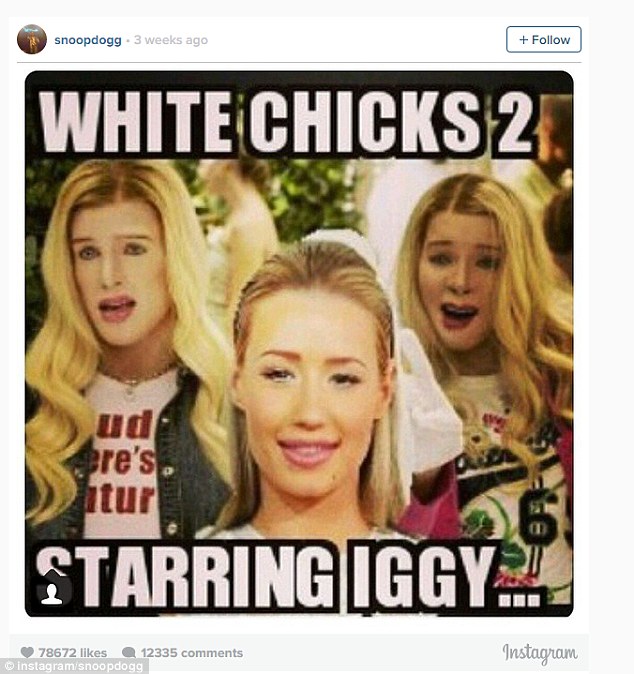 As the old saying goes: He who laughs last, laughs loudest. That looks like the exact case in the ridiculous Snoop Dogg/Iggy Azalea beef. I am sure you recalled, Snoop Dogg had to kick off the most random rap beef ever when he targeted Australian beauty, Iggy Azalea. It started with an Instagram post of what appeared to be an albino woman in which he referred to Iggy Azalea without makeup. From there things escalated into a charade of foolery. 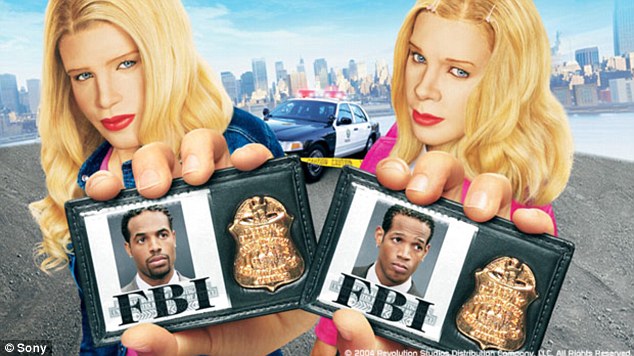 Iggy kept it classy, stating her confusion as to where the source of this hate with the Cali rapper was coming from. It finally dissipated after TI stepped in via private phone call with Snoop. 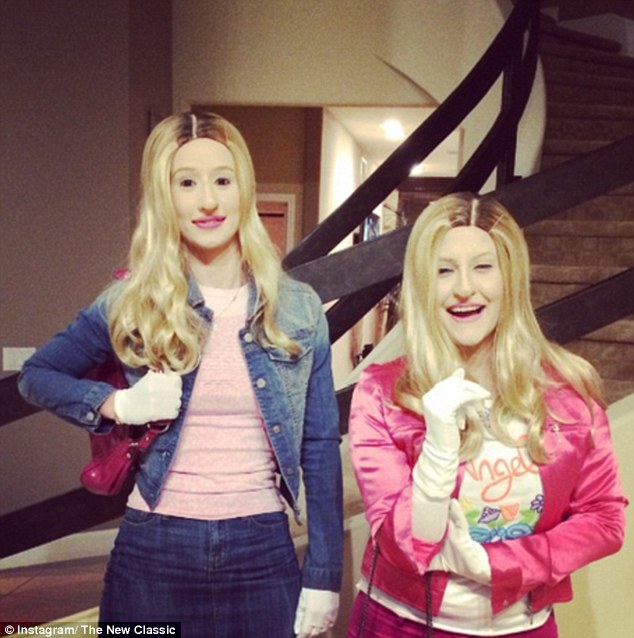 Well, Iggy decided to take the opportunity this Halloween and channel, along with a friend, one of the character’s from White Chicks. The idea derived from one of the many IG posts that were hurled at her, with intent to insult, by Snoop. 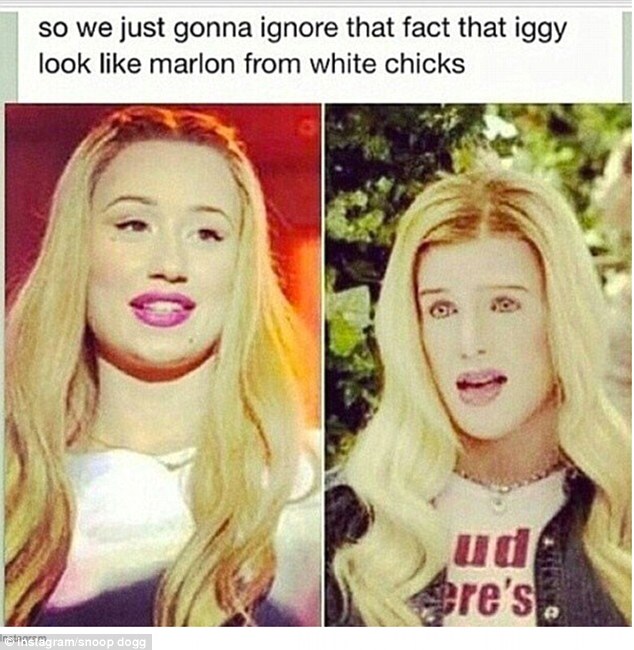 I guess its a positive when you can look in the mirror and laugh at yourself. She actually did a great job on the look. What do you think? 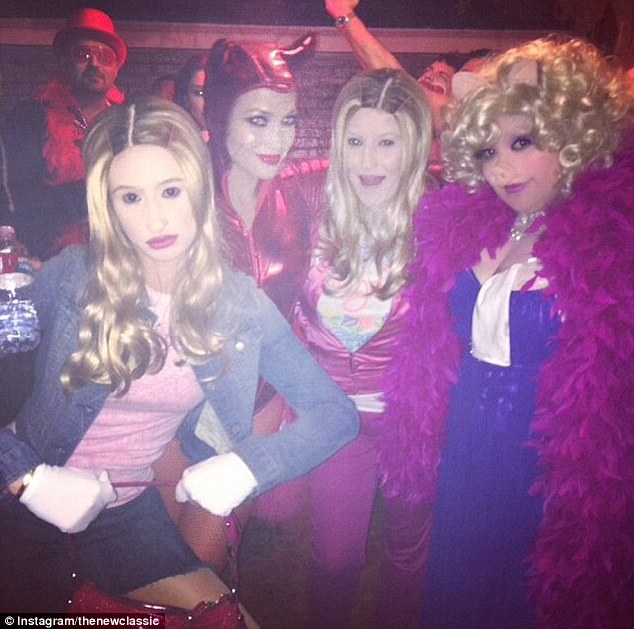 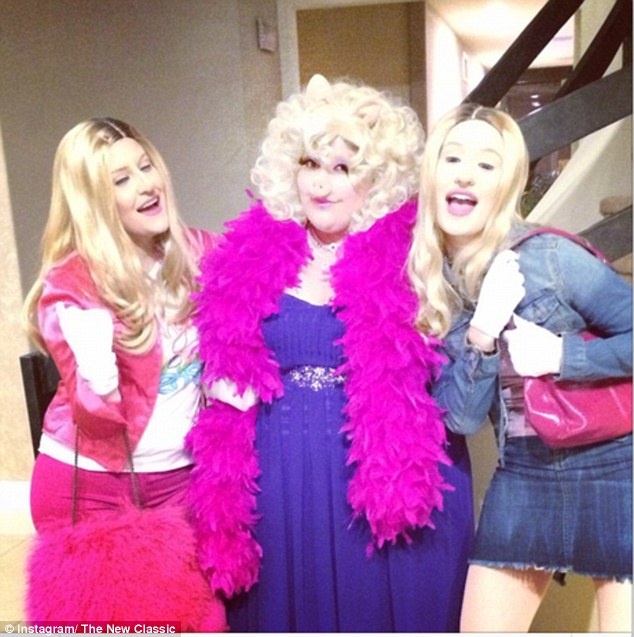