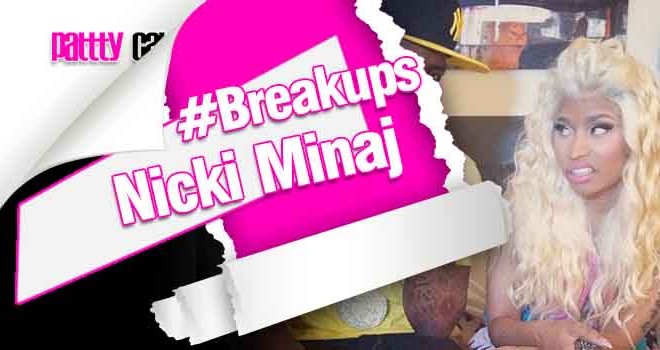 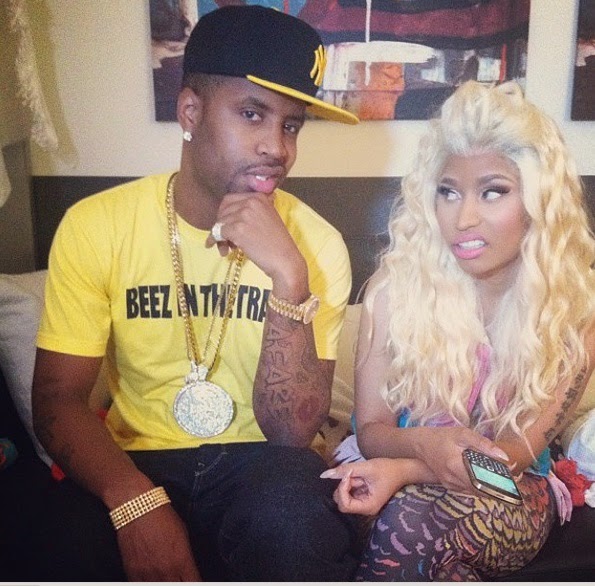 Last night’s got crazy at the 2014 EMAs, Nicki Minaj not only took on a role of hosting the show but was still able to perform for a packed audience in Glasglow. After performing her hit “Super Bass”, Nicki slowed things down and finished with debuting her new Skylar Grey assisted track “Bed Of Lies.” 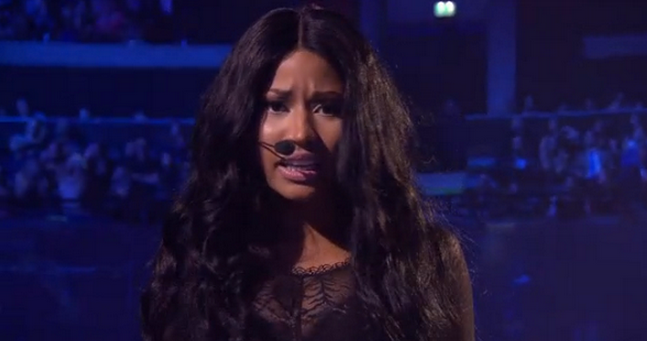 In the song she, she takes jabs at her ex Safaree Samuels calling him a liar and shockingly admits to developing a substance dependence habit after their breakup.

You could never make eye contact Everything you got was based off of my contacts You a fraud, but I’mma remain icon-stat Balenciaga’s on my boots with the python strap You was caught up in the rush, and you was caught up in the thrill of it You was with me way before I hit a quarter mil’ in it Put you in the crib and you ain’t never pay a bill in it I was killin’ it, man you got me poppin’ pills in it I told Baby hit you, I said this dude buggin’ Cause I was doing it for us, I told em fuck the public Couldn’t believe that I was home alone contemplating Overdosin’, all the postin’, no more toastin’ over oceans They say you don’t know what you got ’til it’s gone They say that your darkest hour comes before your dawn But there was something I should’ve asked all along

Pattycakez Staff
← Previous Story Don’t hate: After Getting the boot from RHOA Porsha Williams Announces Her Own Spinoff Reality Series!!!!
Next Story → This Is Kim Kardashian’s Ass Out and oiled Up On The Cover Of Paper Mag