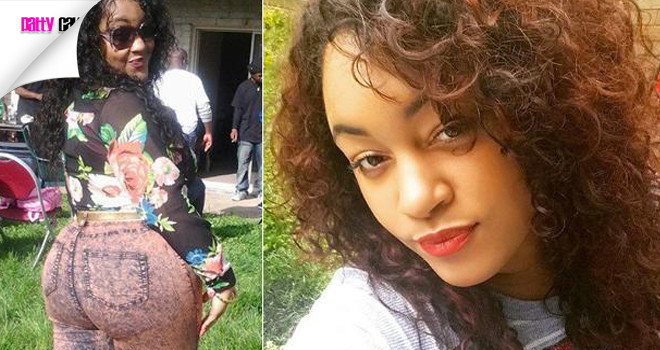 A Maryland woman is dead after receiving illegal butt injections in a Queens basement. According to NY Daily News, 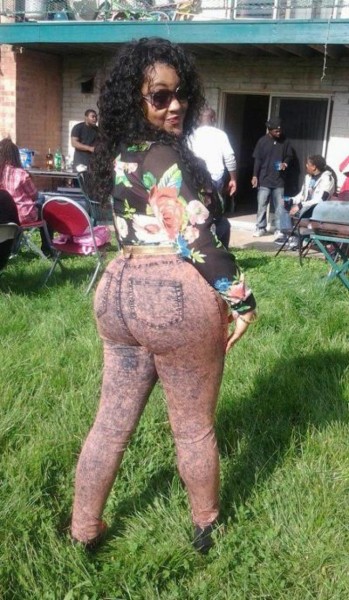 A Maryland woman who adored bootylicious Beyoncé and Nicki Minaj died after receiving butt injections in a Queens basement by a quack doctor who fled the scene, police said Tuesday.

Kelly Mayhew, 34, succumbed to the botched procedure after driving with her mother to Far Rockaway from Maryland on Saturday.

Mayhew’s doomed trip to New York ended in a basement apartment in a two-family home on Dickens St. that doubled as the phony plastic surgeon’s office. She and her mother had arrived at the home about 5 p.m. 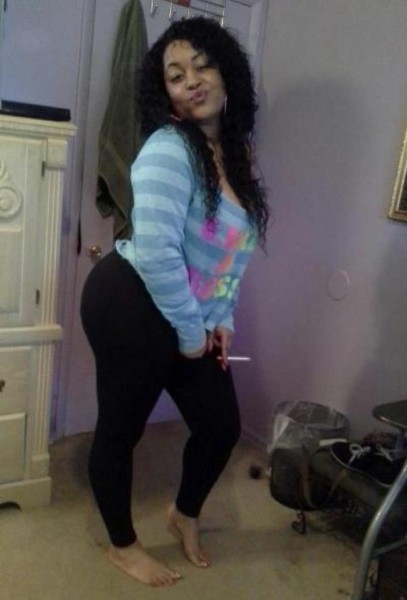 Mayhew started gurgling and struggling to breathe after the bogus doctor injected silicone into her, her mother told police.

The frantic mom sprang into action — performing CPR on her fading daughter and demanding the “doctor” call 911.

Instead, the suspect grabbed her keys, ran out of the house and sped away in a gray SUV, sources said.

The mother called 911 herself.

By the time cops arrived at 6:50 p.m., paramedics were already there performing CPR. For more on this story Visit NY Daily 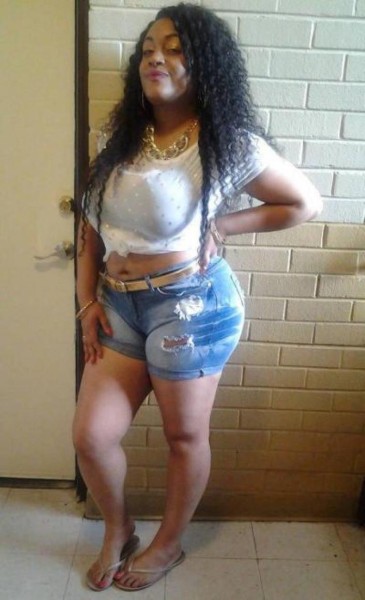 Mayhew’s mother says that her daughter was very healthy and had five previous plastic surgeries before. 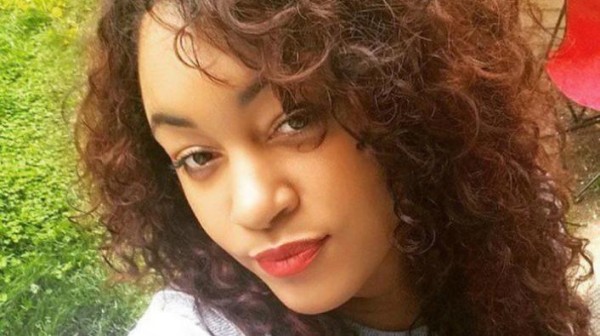 Girl Power
← Previous Story Shade files! Shantel Jackson Exposes Floyd Mayweather Text Messages Blackmailing Her | Weak Marriage Proposal
Next Story → So you really mad at me? Over a little Baby!!! Chris Brown & Karrueche Tran Get into A Shouting match After Being Spotted Leaving The Club Together!!!