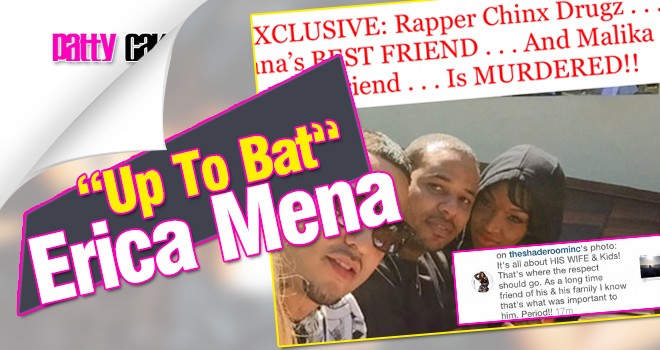 Did Erica Mena Just Check Malika Haqq For Her Tribute To Chinx ? 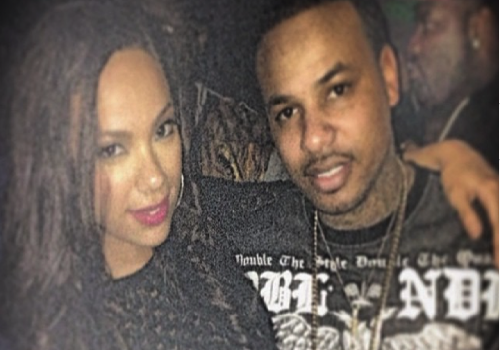 Very sad time for the Hip-Hop community after Far Rockaway MC Chinx was brutally gunned down in his car Sunday morning, leaving the rapper dead and fellow Coke Boys artist Yemen mained and in in critical condition.

Chinx who also a rapper leaves behind a wife and two children. Close friend Erica Mena of Love & Hip-Hop decided to  pay her respects online, which may be setting precedent for a another feud to brew in the mist… 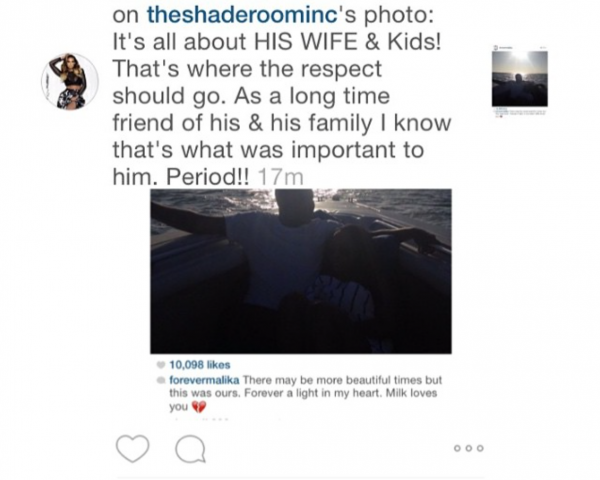 Its pretty public that Erica and Chinx were an item at some point their distance past but since then. Chinx had been seeing Malika Haqq, Khloe Kardashian’s best friend, however it seems that she was his current situation either. So after Chinx death blog sites like MediaTakeOut reported Chinx’s death, as the headline “Rapper Chinx Drugz . . . French Montana’s BEST FRIEND . . . And Malika Haqq’s Boyfriend . . . Is MURDERED!!”

Janelli Caceres, Chinx’s wife has been in multiple interviews since to speak about her late husband and it now being reported that she was, furious these news sites are addressing Malika as his girlfriend still. 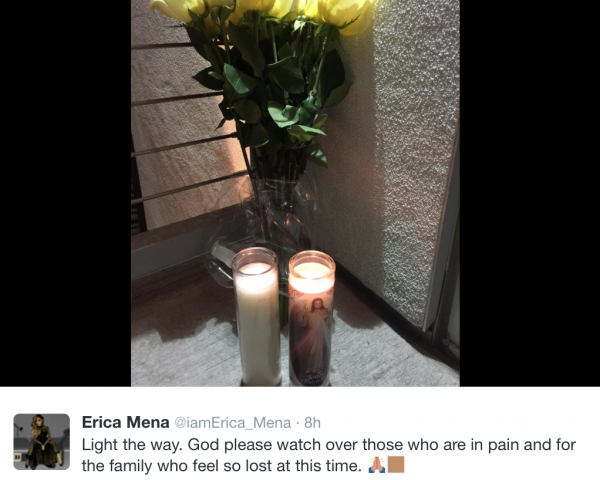 So after Erica Mena since our condolences to his wife it had a slight subclause addressing Malika for paying her own respects to the rapper,, Since then Mrs. Mena has taken it down. But the good folks at “TheShadeRoom grabbed Mena responded before it was late removed. Her words were

“It’s all about HIS WIFE & Kids! That’s where the respect should go. As a long time friend of his & his family I know that’s what was important to him. Period!!” she added..

The web reacted to Mena, calling her a hypocrite for coming for Malika when it seems the two women were in the very same situation. 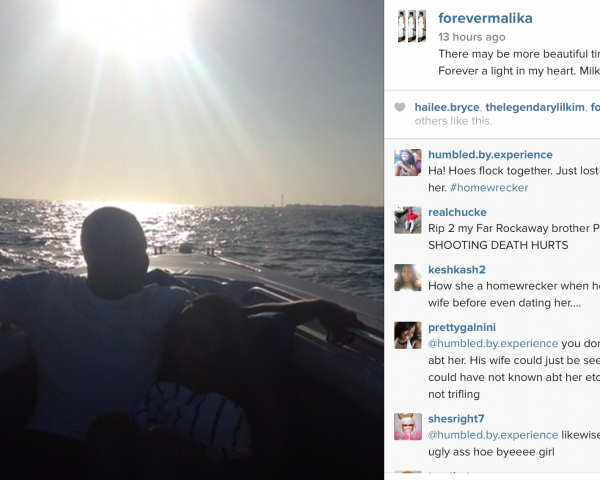