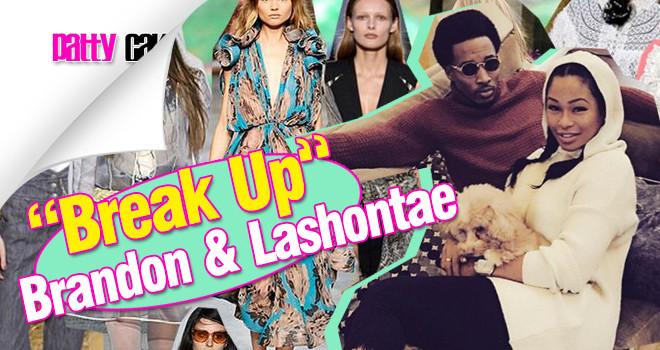 [tps_header] Earlier this week NBA star Brandon Jennings discussed his women crushes with some fans over Twitter, revealing that he is indeed no together with his pregnant actress Lashontae Heckard.

Less than a month prior the former couple had  announced Lashontae pregnancy on Instagram, but guess nothing last forever and from the looks of these tweets the “Detroit Pistons” is really enjoying the single life.

[/tps_header] the tweets started when Jennings tweeted “a regular LA girl with a Hollywood Attitude. Typical #Watchout.”  Then he soon spoke of meeting Eddie murphy daughter which he stated is “the baddest Female out right now is Eddie Murphy[‘s] Daughter!” Bria.  He added “she’d probably never give him a chance.  Check out the full set tweets below!!!

She brown skin girl w/ so much Potential. She just young and don’t know it.

Pattycakez Staff
← Previous Story Say It ain’t So…. K. Michelle Has Plans To Retire After Next Album Is Released!
Next Story → Roast Session: Safaree Gets Clowned on ‘Wild ‘N Out’ About Losing Nicki Minaj To Meek Mill !