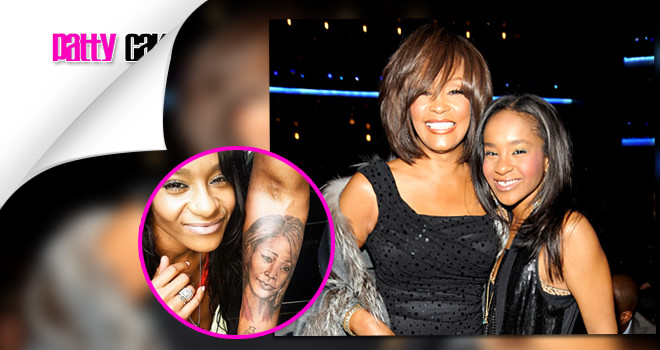 The wrinkles in Bobby Brown’s brow said it all last Sunday night after leaving the hospice after his 22 year old daughter,Bobbi Kristina, took her last breath.

It has been reveal that the day before Whitney Houston passed away, A very drunk Bobbi was partying with her mom at a lounge in the Beverly Hilton before she got extremely unruly.

Were told she then went up to her hotel room, decided to run herself some bath water and passed out in the tub wasted. Once she awaken, there was water everywhere covering the entire floor she was then enlisted to the hospital for alcohol poisoning the same night her mom Whitney passed.

Pattycakez Staff
← Previous Story Taylor Swift and Nicki Minaj Twitter Beef, Other Celebrities Weigh In !!!
Next Story → Nicki Minaj & Meek Mill Get Steamy In New Clip For ‘All Eyes On You’ [Video]