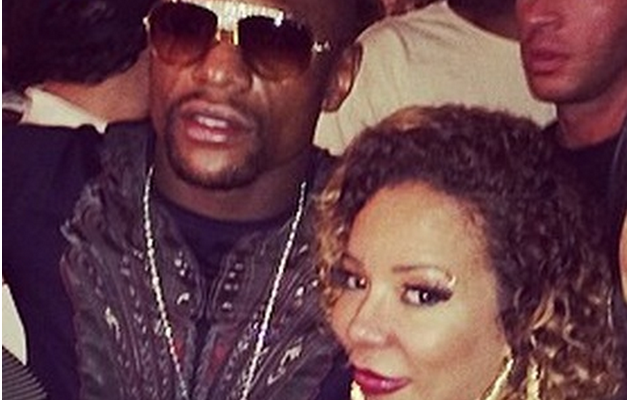 According to reports, rapper TI and Floyd Mayweather got into a huge bawl over Tiny at Fatburger in Las Vegas.

It’s unclear what caused the beef between Ti and Floyd Mayweather, but witness say

Floyd was eating inside the Fatburger when the rapper stepped to Floyd and threw a flurry of punches at him, before both parties giant bodyguards steeped in …

then the whole scene erupted. Video footage of the fiasco captured moments after.
The beef is rumored to be over TI’s wife Tiny. witness say the fight started when things got heated after TI approached Mayweather about Tiny being in the club with him and possibly sexting

Based on her Tiny recent Instagram post We know Tiny was hanging out with Floyd all weekend. 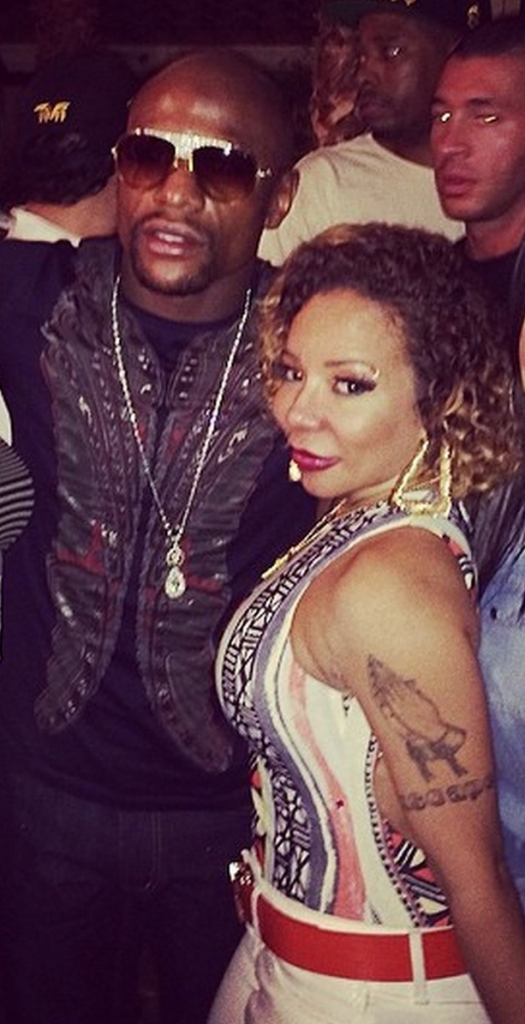 Here is Mayweather telling T.I. to “control his b*tch”. 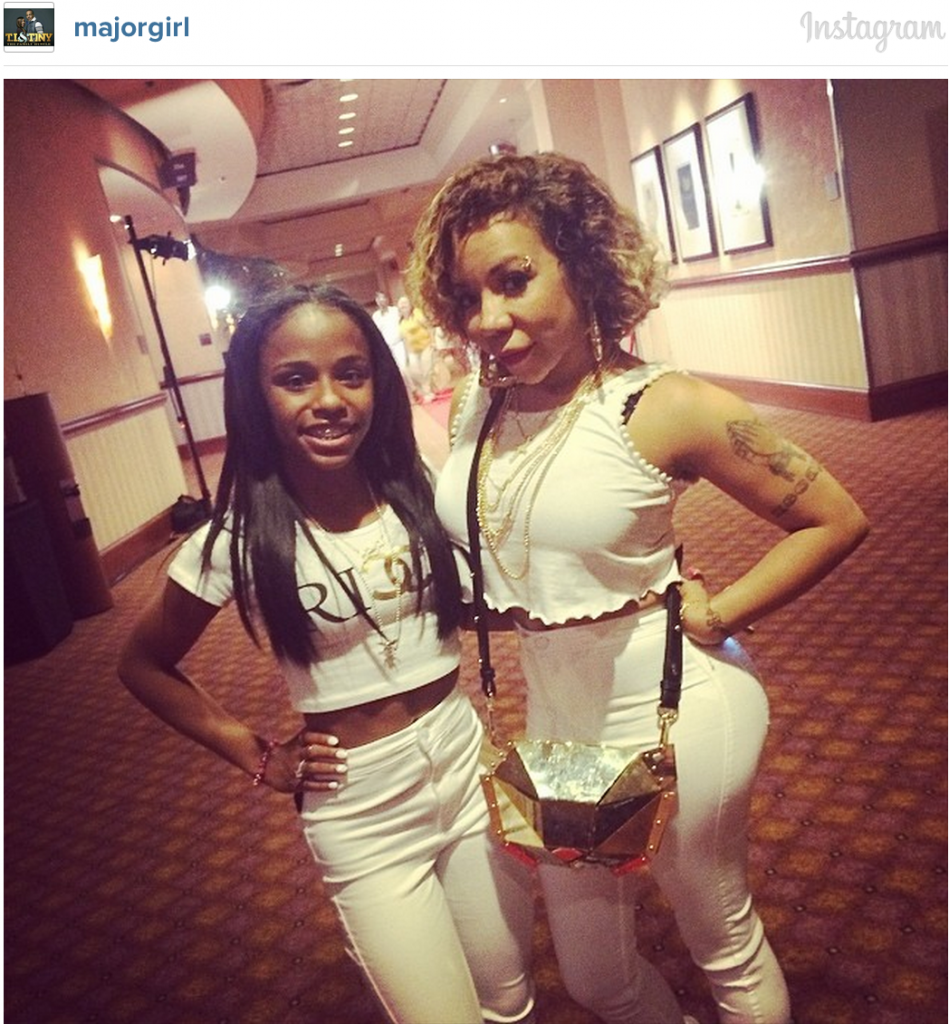