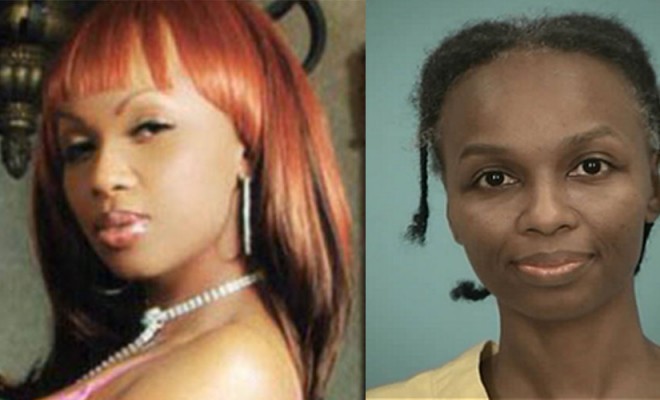 Earlier this year in Hinds County, Natasha Stewart also know as Pebblez Da Model was found guilty for the death of Karima Gordon after being charged on culpable negligence manslaughter. The jury reached a verdict after 4 hours. Pebblez was found “not” guilty on wire fraud, and conspiracy to commit wire fraud. 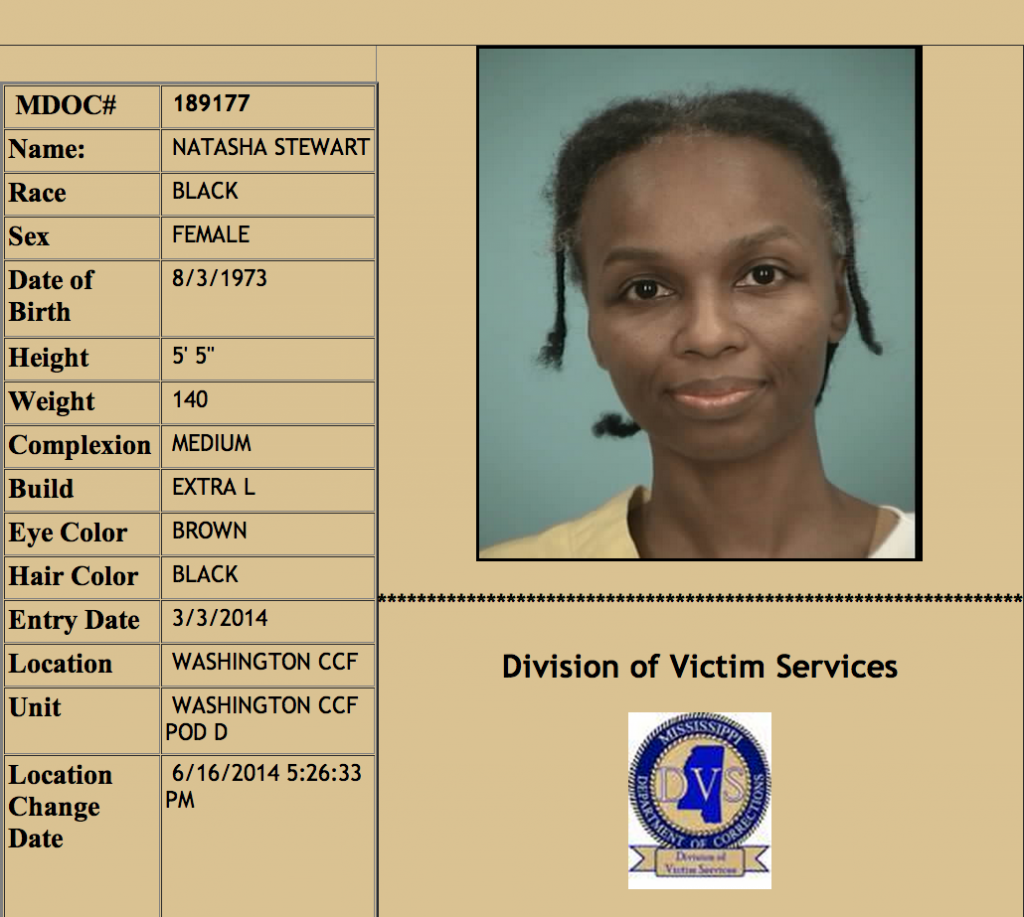 Pebbelz Da Model before she went to prison a few months back!!!!!!! 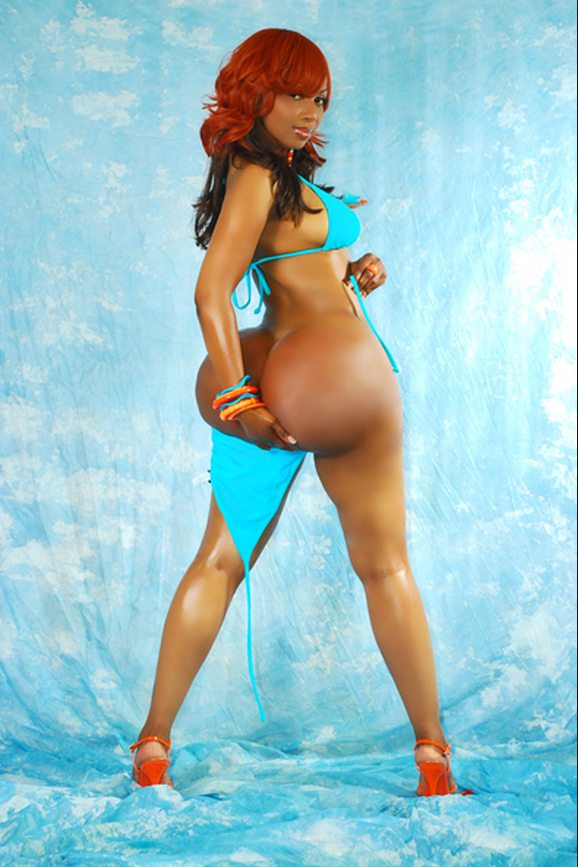 Tod Smith
← Previous Story SUNDY CARTER GETS ROASTED AFTER POSTING FAKE ROLEX ON INSTAGRAM!!! NO BUENO
Next Story → Who Is Veronica Noriega!