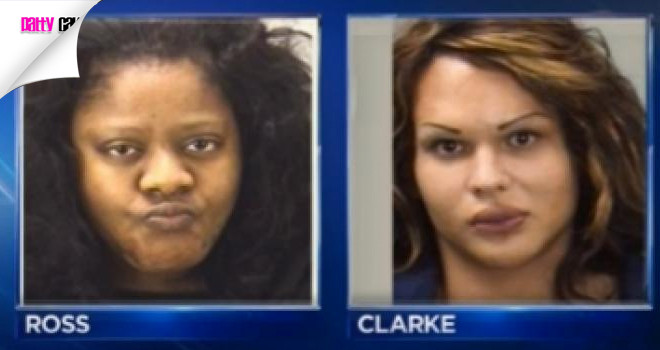 Earlier this week in Dallas, Two assailants have been charged with the murder of Wykesha Reid after performing an illegal butt injections on her that caused her death last February.

“The death of a woman who sought to enhance her curves via a risky black market substitute to plastic surgery has been ruled a homicide near Dallas.

Wykesha Reid, 34, died in February during her fourth visit to a Deep Ellum salon, where she received the buttocks injections. The ruling by the Dallas County medical examiner creates the possibility that authorities will charge Denise “Wee Wee” Ross, 43, and Jimmy “Alicia” Clarke, 31, in Reid’s death.

Clarke and Ross already have been charged with practicing medicine without a license in a case where a woman claimed she was harmed by shots in her rear end, according to NBC Dallas.

The pair charged customers $300 to $500 for injections of a saline solution sealed with superglue during sessions lasting 15 minutes to 45 minutes, according to an earlier Dallas Morning News article.

Police have said they believe that Reid had a medical emergency and was left overnight in the salon by Clarke and Ross, according to TV station WFAA. When questioned, Clarke allegedly said Reid arrived at the beauty parlor feeling unwell. Police said Clarke told them she let Reid lie down, locked her in the facility overnight and discovered her dead when she returned in the morning, WFAA reported.”