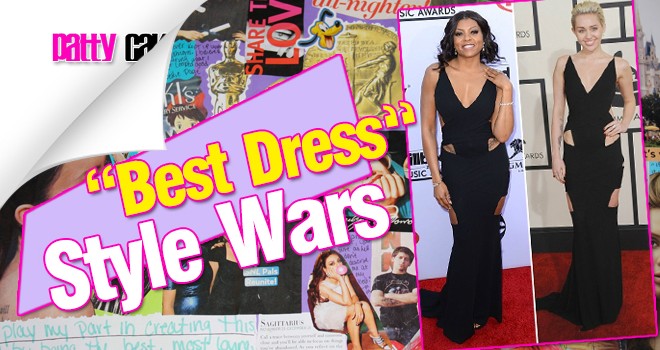 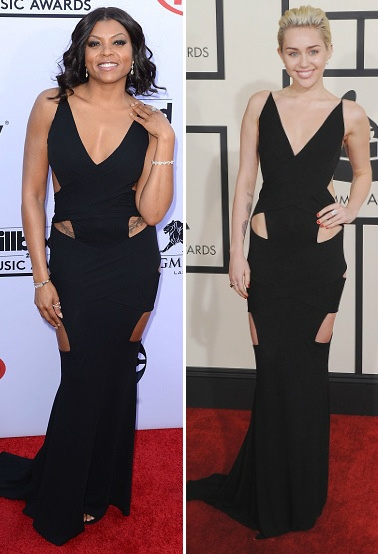 Back in late February during the 2015 Grammy Awards Miley Cyrus also rocked the same dress! 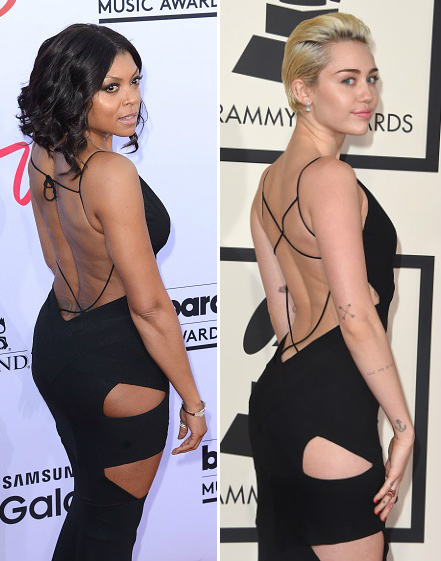 So The Ruling Is Out Who Graced It Better?

Tanevery Smith
← Previous Story Sheesh… Keke Palmer Or Olivia Culpo In Michael Costello: Who Wore It Best
Next Story → Masika Kalysha of “Love & Hip Hop: Hollywood” Vs Kim Kardashian In Atsuko Kudo: Who Turn’t Up The Most !