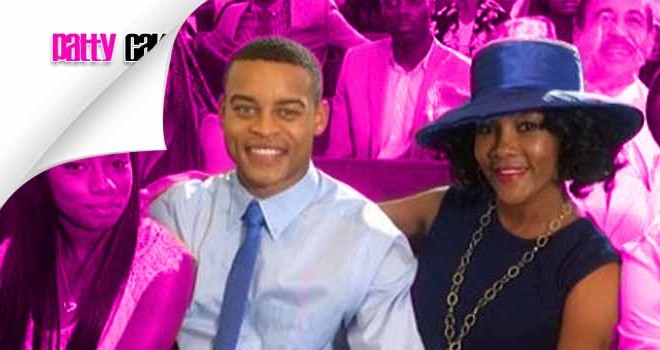 Remember The 1990s child star Robert Ri’chard from that show “One on One “well he’s dating Vivica Fox Now!!

Stella or should I say Vivica has gotten her grove back, and he’s young and fine!
Do you remember little Arnez from One-on-one or perhaps Derrick from Meet the Browns?
His real name is Robert Ri’chard and he’s dating Vivica Fox.
Reportedly the two met on set of the upcoming movie,  Chocolate City. Fox plays as Brown’s mom in the movie.
Somehow,  from there a romance sparked. Filming has wrapped, and it’s still going between the two.