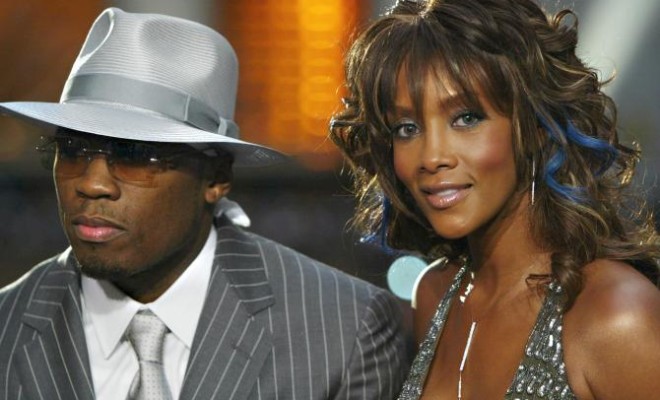 Unless you’ve been under a rock, you are aware that the latest social media war is between rapper 50 cent and his ex, actress Vivica Fox. It all started when Viv made a comment during an interview with Andy Cohen. The actress was discussing her new character which has been introduced to season two of the hit show, Empire.
50 cent has openly expressed his feelings for the show, and they weren’t good, noteably his comment in reference to storylines that embodied homosexuality and star studded casts. When Fox was asked her thoughts of the rapper’s comments, she insinuated that her ex beau was into men. In fact she cited his 2010 XXL cover with Soulja Boy as a point of reference.
Oh boy.
If the world have learned anything, we all know, don’t take it there with 50, unless you plan to go ALL the way there, he immediately let loose his wrath and it hasn’t stopped yet.
In fact, he says he plans to continue until she’s off the show.
Have you seen the memes? A bit much you think? 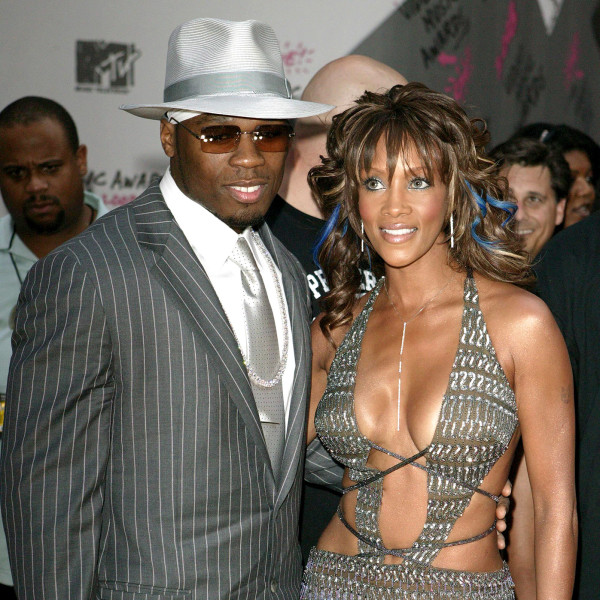