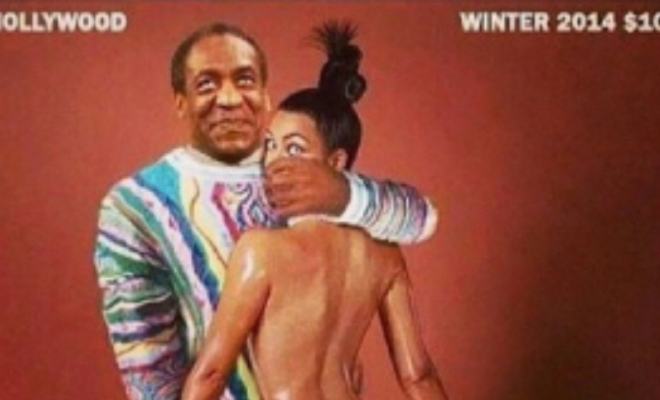 In the past days,  accusations after another have been coming out against comedian Bill Cosby. There are currently 14 women with sexual assault cases against him,  six having publicly come forward including former supermodel Janice Dickinson. NBC and Netflix even canceled Bill Cosby upcoming series. 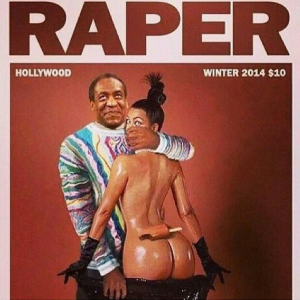 Cosby’s lawyer Martin Singer said in a statement that Cosby is embroiled in a “media-driven feeding frenzy,” according to Variety

“People are coming out the woodwork with fabricated or unsubstantiated stories about my client. … This continued pattern of attacks has entered the realm of the ridiculous,” Singer said referring to the three more women who accused Cosby this week.

Singer made specific reference to Louisa Moritz, who told TMZ that Cosby forced oral sex on her shortly before her appearance on The Tonight Show in 1971.

“We’ve reached a point of absurdity,” the statement reads. “The stories are getting more ridiculous. Now this woman is claiming that something occurred more than 40 years ago and that while she was waiting in the dressing room to appear on the ‘Tonight Show,’ my client forced his penis into her mouth. I think people are trying to come up with these wild stories in order to justify why they have waited 40 to 50 years to disclose these ridiculous accusations.”

Pattycakez Staff
← Previous Story NICKI MINAJ TOO TURTUP FOR DRAKE & WAYNE ON SET OF “ONLY”
Next Story → Bill Cosby Sex Scandal: Another day, another woman “Law & Order” Actress speaks out!!