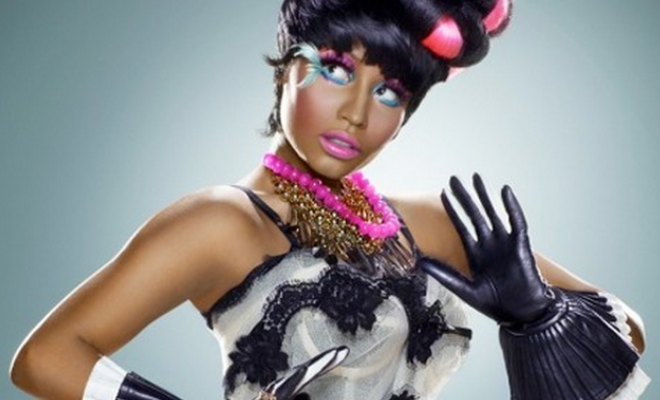 What happens when the leading ladies of hip hop attend the Bet awards? 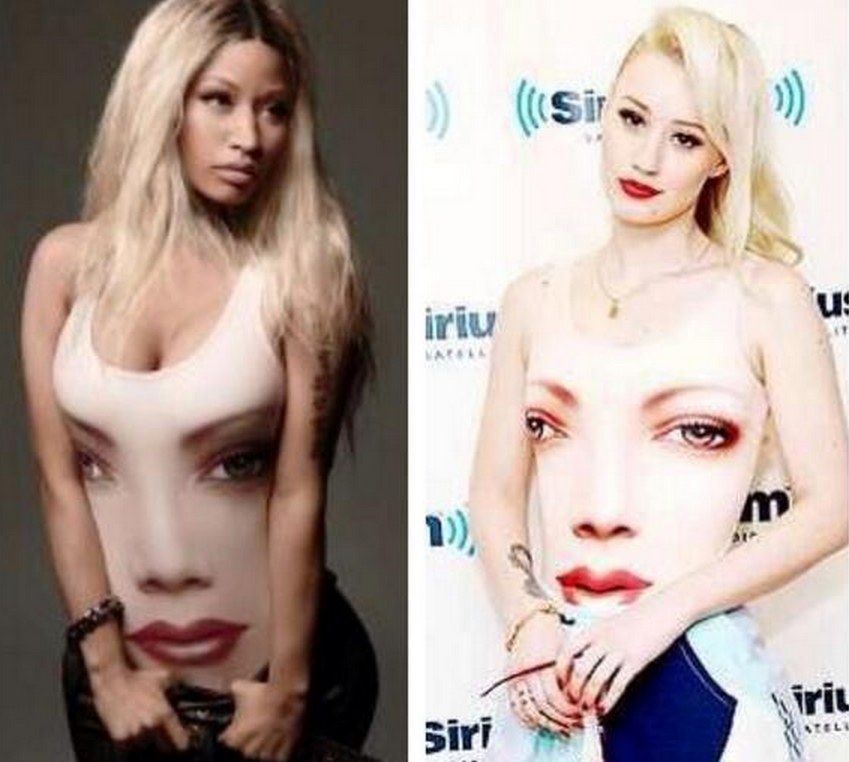 Nicki made a not so subtle jab at one of her fellow nominees in the category, Iggy Azalea. Im not surprised at all since this is first time since becoming a household name that Nicki Minaj could have arguably lost the award, thanks to the ubber success of Iggy Azalea and her leading single, “Fancy.” After winning the award for the fifth time Nicki had this to say in her acceptance speech “What I want the world to know about Nicki Minaj is when you hear Nicki Minaj spit, Nicki Minaj wrote it,” said Nicki Minaj It’s been often rumored that Iggy Azalea uses ghostwriters, including her mentor T.I. 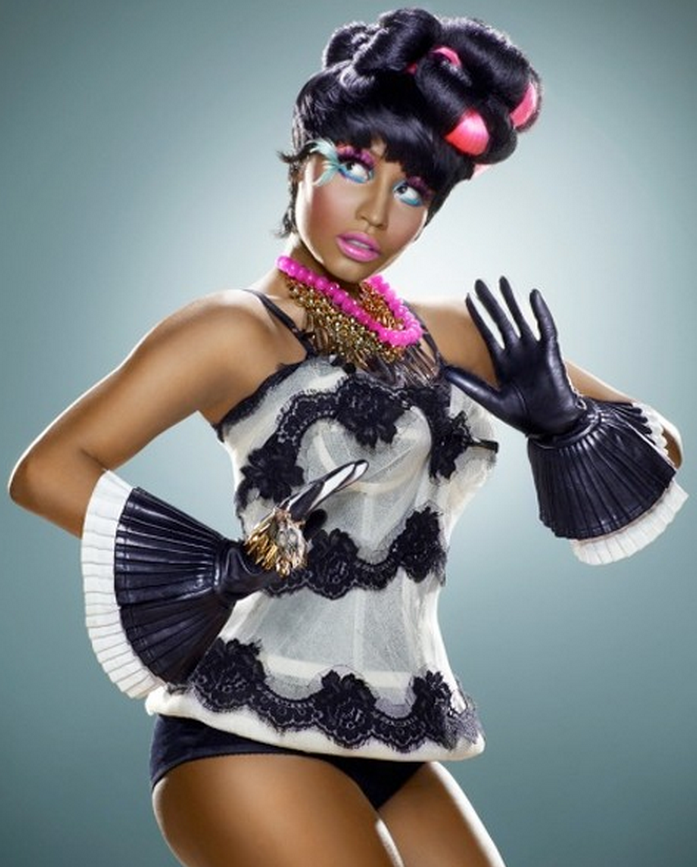 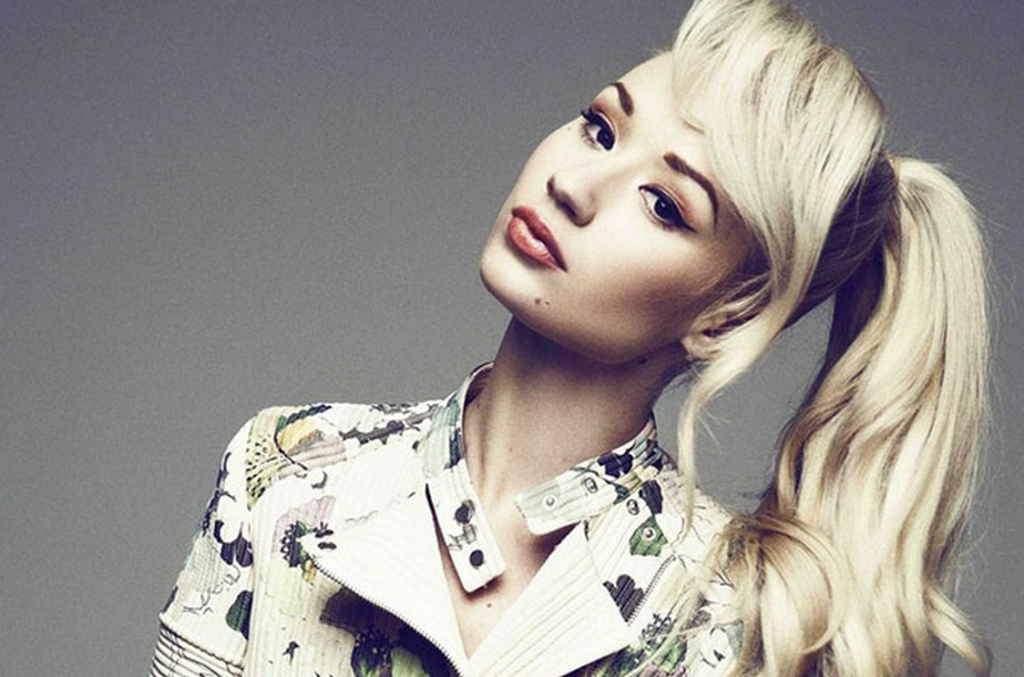 Tod Smith
← Previous Story The Feud Continues Between Erica P. and Bambi
Next Story → NO SHADE THROWN: NICKI MINAJ CLARIFIES THE MEANING BEHIND ON BET SPEECH