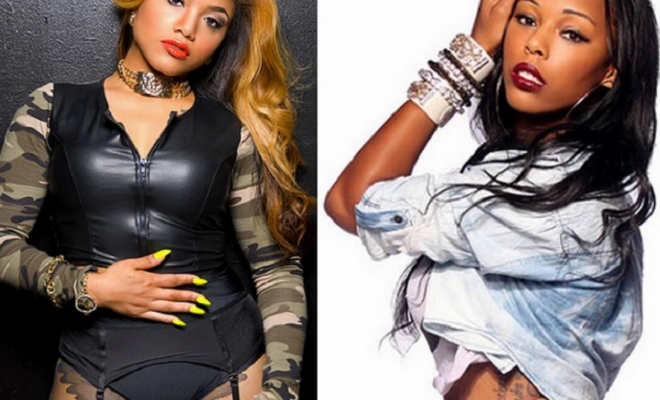 The Feud Continues Between Erica P. and Bambi

LHHA Star Beaten and Slashed Inside Atlanta Nightclub, Claiming Fellow Cast Member Ordered the Attack Accoriding to a recent TMZ report, Love and Hip Hop of Atlanta cast member, Erica Pinket was attacked June 9 at Taboo Nightclub. TMZ report: Law enforcement sources tell us … Pinkett was coming out of a bathroom in Atlanta’s Taboo Club June 9 when a woman came up from behind her, hit her in the face and then threw her to the ground and slashed her arm with a razor blade. It was reported the gash spewed blood so badly, it looked like a scene from a horror movie. Pinkett tells police … she thinks the attack was ordered by fellow “L&HHA” star Bambi Johnson … because the two have had arguments over Pinkett’s relationship with Johnson’s boyfriend, Lil Scrappy. One of the fights (see video below) aired on the show. According to the police report – obtained by TMZ — the beating suspect left the club before cops arrived … Stephanie Nicole Harp was arrested this morning for committing aggravated assault with a deadly weapon. The police report does not mention Bambi allegedly ordering the hit, but Erica insists she told cops all about it. So, are these statements made as a way to capitalize on the often staged drama in their lives?

After all, there is no mention of these allegations made in the police report. Furthermore, why fight over Scrappy? Who is he, and what does he actually do for a living? He is a rapper with albums that have sold very few copies. In fact, his last album released in 2012 peaked (if that is even an operable word for what his album actually did do) at 72 on Billboard’s Top Hip Hop Albums. Also, he has since left the well-known music label associated with Chris “Ludacris” Bridges, DTP, to produce a joint venture between his G’s Up and S-Line, a company owned by his manager Kevin Clark, and Bonzi Records. So, it is obvious that he is doing reality television is main form of gainful employment as he struggles to bring more attention to his lack luster music career. Whether or not the attack was specifically “ordered” by Bambi Johnson is uncertain, however, it is reasonable to assert that their must’ve been some resentment that fueled the rage which lead to her sister, Stephanie Harp, violently assaulting her. 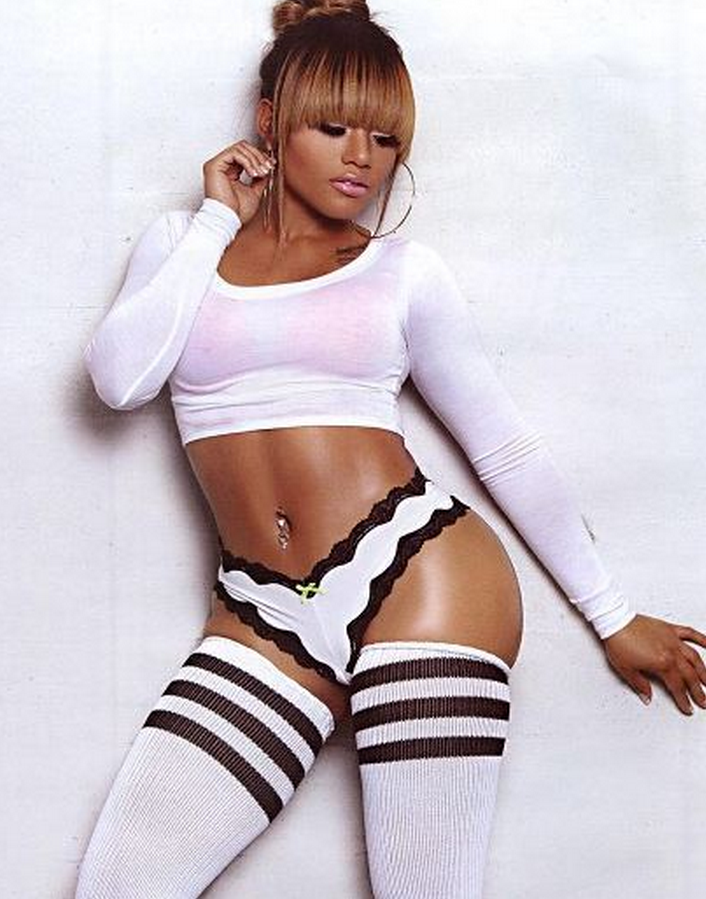 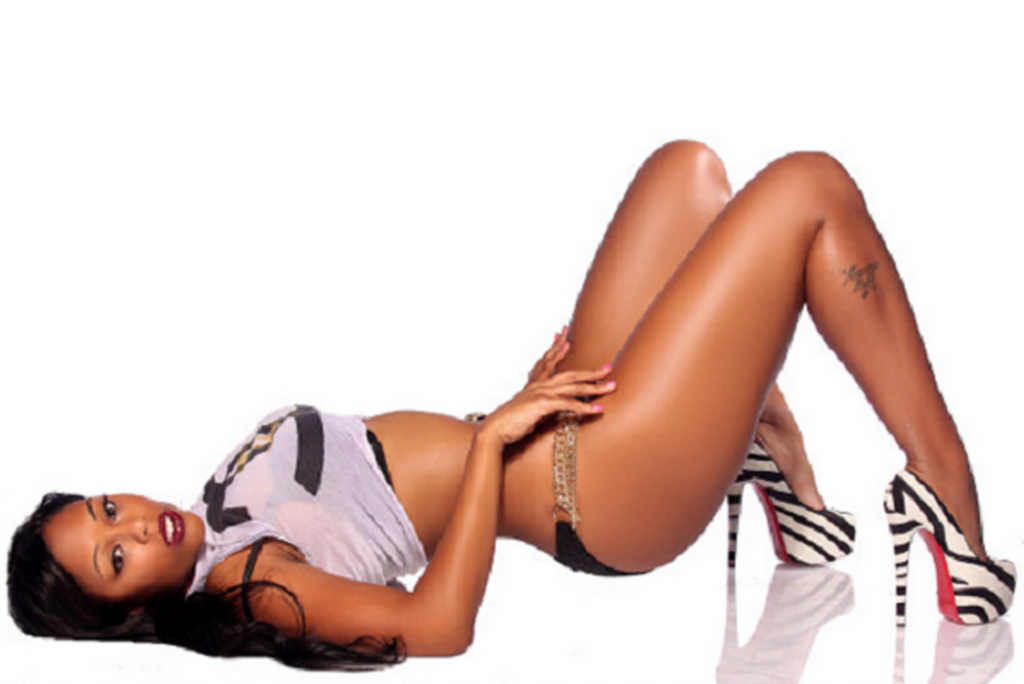