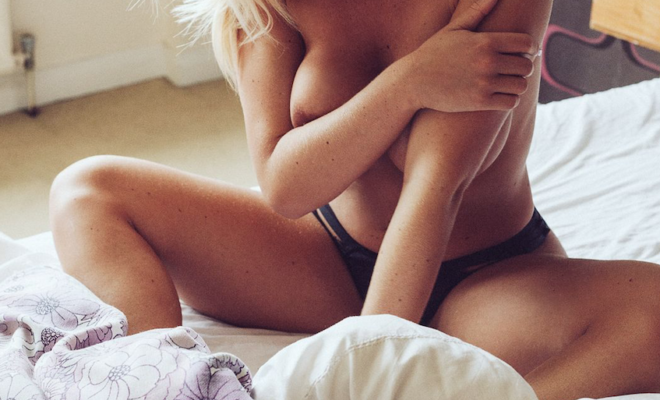 PattyTalk | Is This The New Trend In Romance “Quickie Sex”

Is it possible to have a cosmic orgasm in less than a 30 seconds? Well the people participating in the trend seems to think so “quickie sex”

The internet defines it as “A brief or spontaneous episode of sexual activity, with the act finishing in a very short amount of time. Generally, the term presupposes that foreplay is skipped and that at least one of the partners climaxes.”

The term has been floating around in Pop culture for ages but now in the the last year in Europe the trend has involved.

According to a study on sexual arousal and tendencies, in which more than 500 people participated, 15 seconds are enough to fully enjoy sex during the penetration phase. In fact, fast sex is the favorite choice of women under 35, compared to the more relaxed sex, which is preferred by both men and women, older than that. 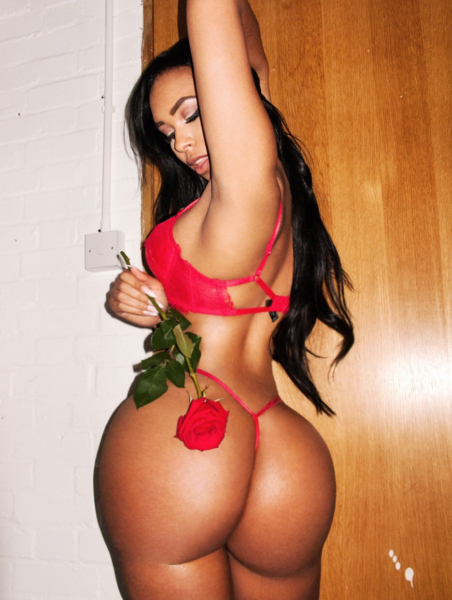 In addition, experts reported that it is a “healthy habit” that allows the body to release endorphins and that combined with longer sessions, encourages fun and helps avoid monotony in couples.

For a ‘Quickie’ to achieve its objective, obviously two requirements must be met: very high excitation and stimulation. Therefore, this practice is usually carried out spontaneously and a lot of planning, which enhances the morbid and the excitement of both. 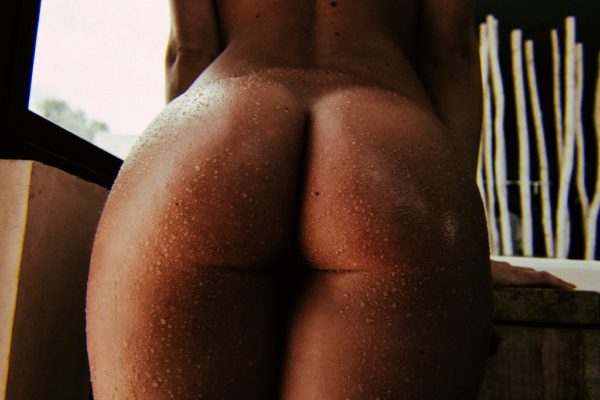 In addition, a good prior stimulation is essential to achieve proper lubrication that opens the way to orgasm. Thus, if these two conditions are met, it is easier than 15 seconds to be more than enough for the full satisfaction of men and women.