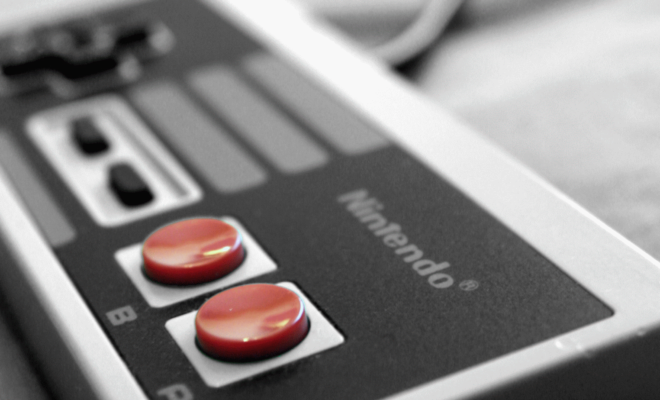 The Nintendo Takeover | The Story Of The Mini NES

The Nintendo Takeover: The Mini NES

Nintendo is finding new ways to add to their billions on the stock market. First Pokemon Go, the hypnotizing game that has many people walking around town finding pokemons. Now, Nintendo has just announced a new version of its Nintendo Entertainment System, otherwise known as NES, which first appeared in the US in 1985. The NES, which is now being renamed for ‘modern purposes” as the NES Classic Edition, brought characters never seen before that had America hooked at first play.

This new but not so new gaming system is almost like a collectors item except the fact that it actually works and is playable. Nintendo’s suggested price for the little guy is $60 plus $10 for an additional controller, its due to release November 11.