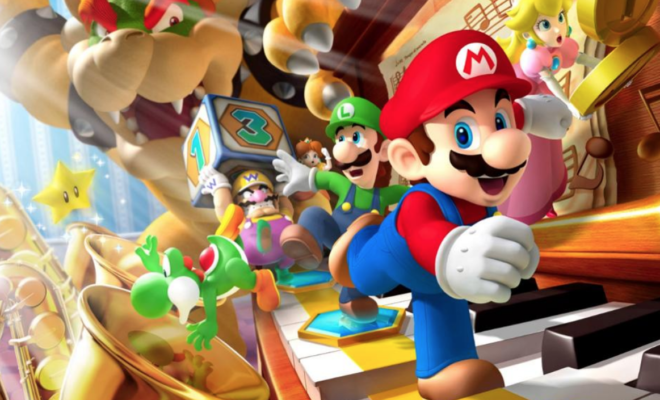 Yearly Roundup | The Top Downloaded Games On iOS This Year

It’s no surprise that IOS platform is taken over gaming in for the casual gamer in a major way.  2017 reached some pretty awsome feats in terms of software app sales. Which rings us here today, Apple has released a list of the most-downloaded games on its iOS platform, which includes several games you’ve heard of, in some form or another.

The list is once again split between paid and free (to download, anyway) apps. Super Mario Run races to the tops the free gaming list, which includes heavy-hitters like Clash Royale and Candy Crush Saga which drop a few slots this year. 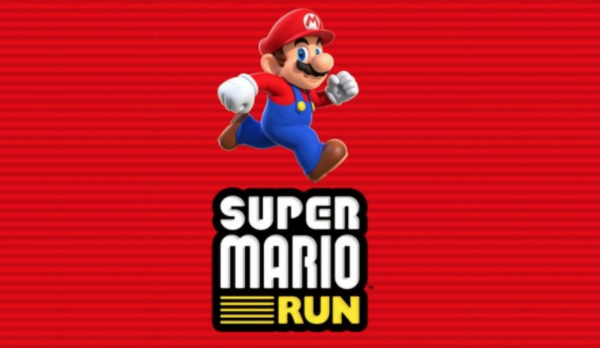 Meanwhile, the app ” Heads Up” know to many because of its promo from the The Ellen DeGeneres Show  this game is a party game where players must guess the word on their phone as it’s placed on their forehead) tops the paid list, with Minecraft following it in second place. Other games you may have heard of include Grand Theft Auto: San Andreas’ mobile port, Terraria, and Monument Valley 2. You can find the full list below.