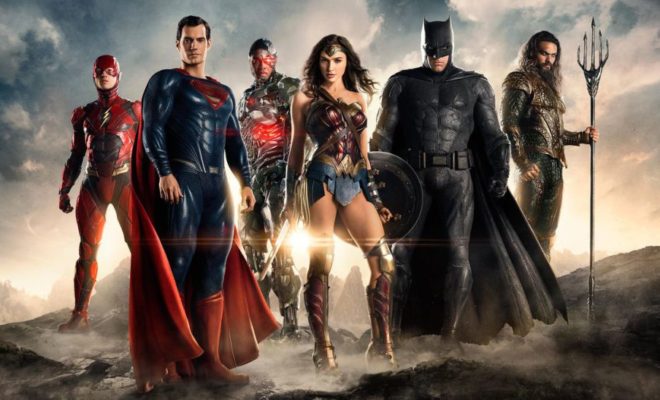 The Fan at the San Diego Comic-Con got a chance to geek-out after being treated to being the first people to see the highly anticipated first trailer for Justice League last Saturday. But just because you weren’t in attendance at this momentos occasion. That doesn’t mean that you can’t immerse yourself in the superhero experience.

Zack Snyder unveils the trailer for Dc’s Justice League which features a stellar cast of superheroes from the likes of the Flash, Superman, Cyborg, Wonder Woman, Batman, and Aquaman combining their powers for one badd-ass blockbuster.

If the trailer wasn’t enough, a new Justice League poster was also revealed with the super team standing on a smoldering mountainside, seen above.