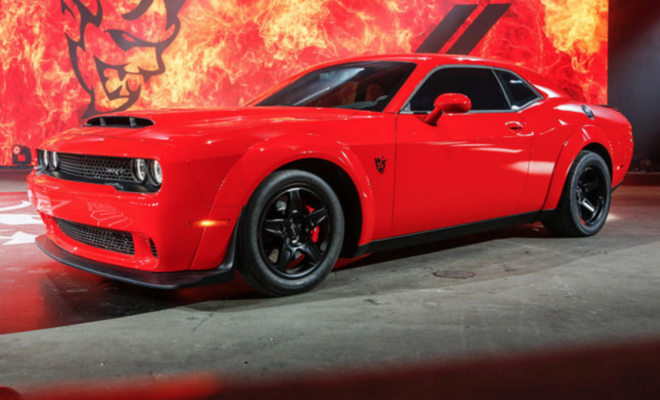 Judging by the beat of history and that of today, it is safe to say that Dodge has proved that if anyone could perfect the being of the muscle car, it would indeed be Chrysler Dodge.

Earlier this month, at the International Auto Show in New York, Dodge unveiled the mother of all muscle cars to date, the 2018 Dodge Challenger SRT Demon. 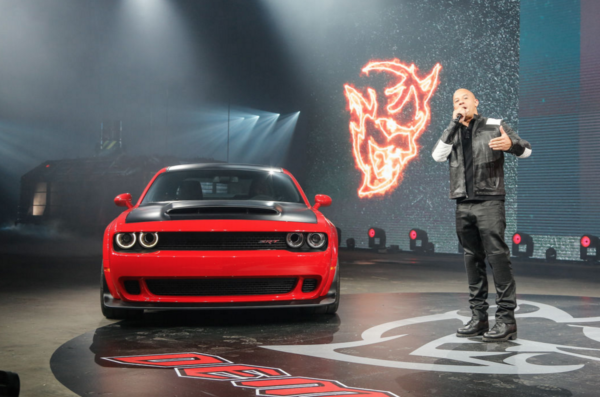 Packing 840 horsepower, and built with the capability to go from 0-60 in 2.3 seconds, a speed which Will Sabel Courtney of thedrive.com described as “laughable, five years ago.” 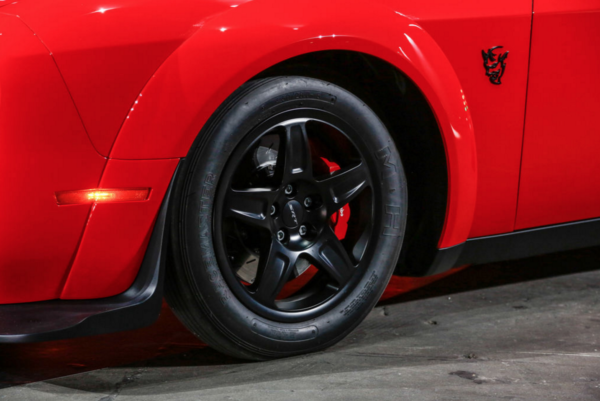 However, this is not the first time Dodge has created a car with the likes to compare to a bat out of hell. 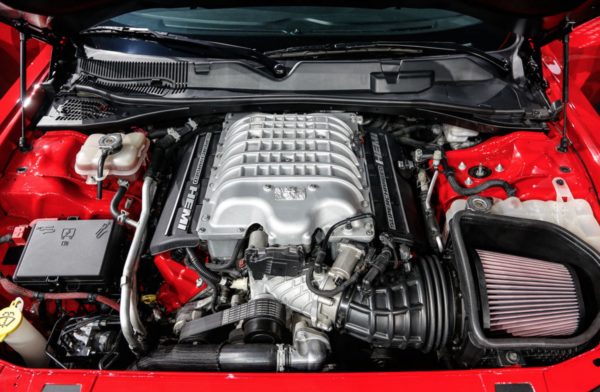 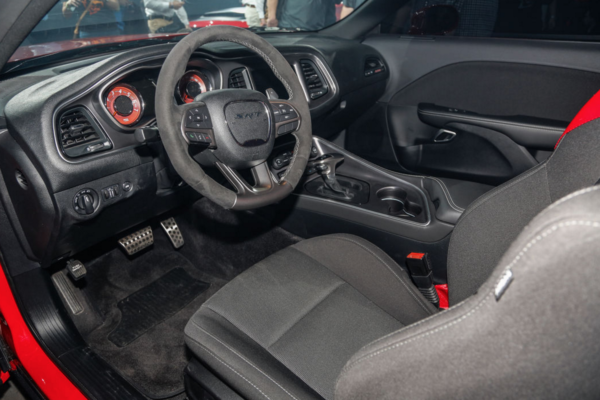 Dodge cemented its position as the unapologetic home to the world’s biggest and baddest muscle cars when it crammed a 707-horsepower SRT Hellcat Hemi V8 engine into both its Challenger and Charger vehicles back in 2015. Enthusiasts cheered, auto writers swooned, and then the world kept turning. 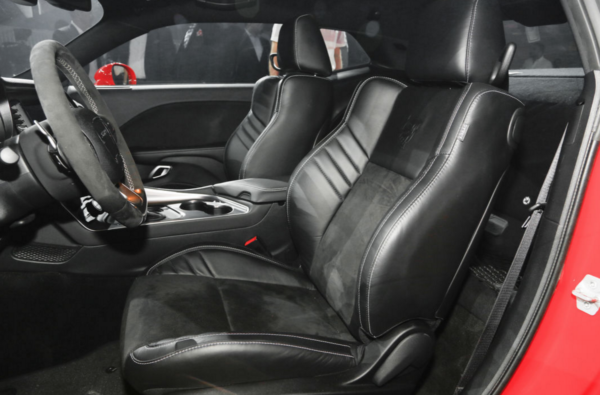 Two years later, with 840 horsepower and 0-60 mph time of 2.3 seconds, the new Demon has recaptured those same headlines and re-energized those same core fans. However, it also serves as evidence of Fiat Chrysler’s struggle to maintain relevance in a rapidly evolving industry. 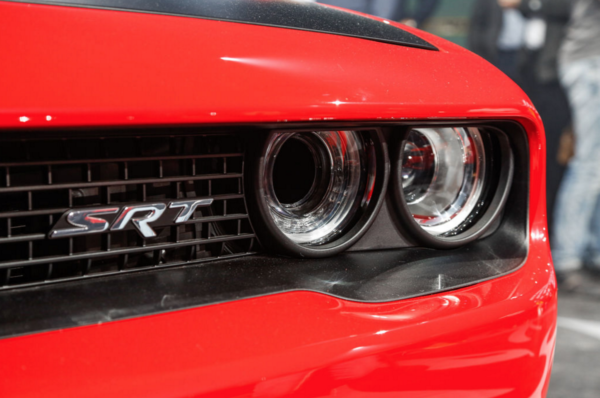 While Dodge has mastered speed, some critics believe it is time to put it in the past, and like many other auto brands, look towards the future. In the automobile industry, to do that it would obviously be the idea to think green, and utilizing the power of electricity, and earth preservation. 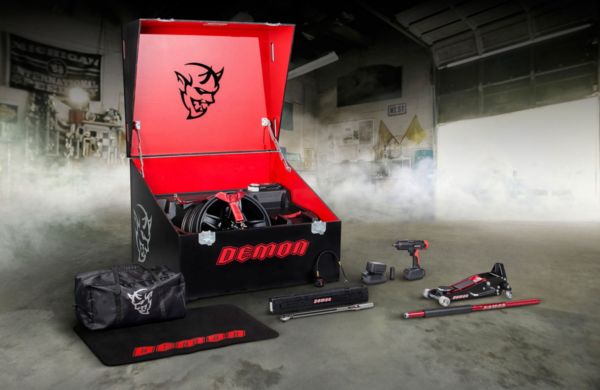 Kyle Campbell of Daily Mail illustrates Dodge’s decision to bypass Dodge ‘such technological advancements’ as ‘hoisting a middle finger to environmentalism with a street-legal racecar that guzzles high-octane gasoline.’ 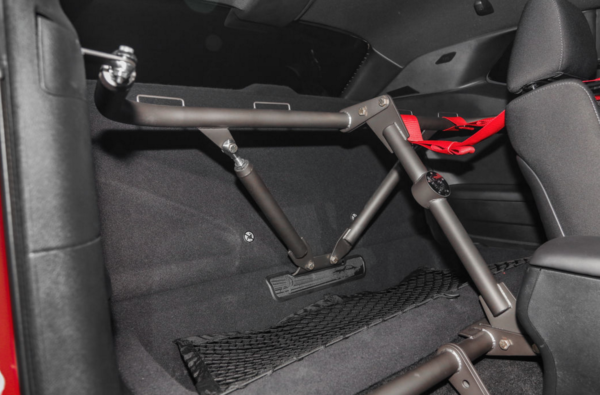 Dodge has proved its speed and muscle mastery, do you think it is time for them to turn the tides? 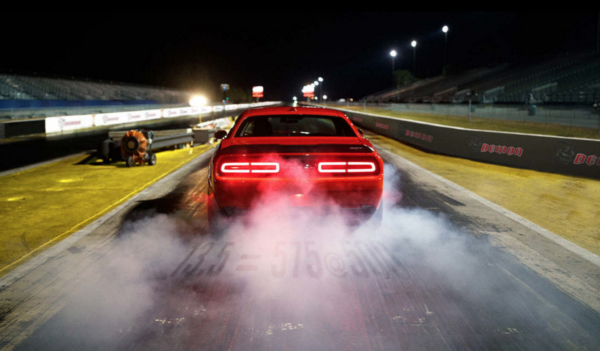 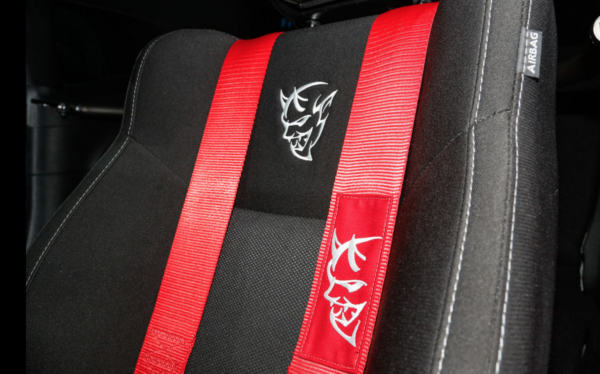 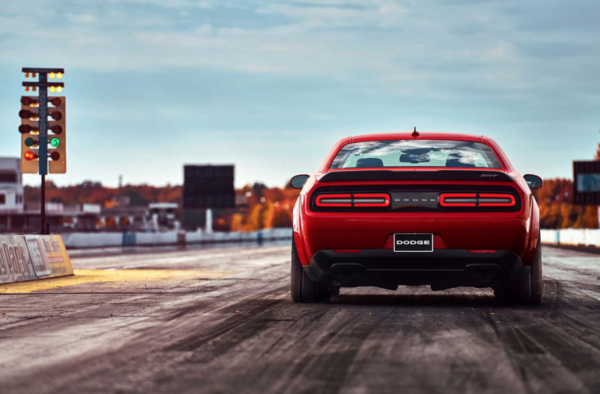 With that much horsepower is the Hellcat Demon overkill at this point? comment below.