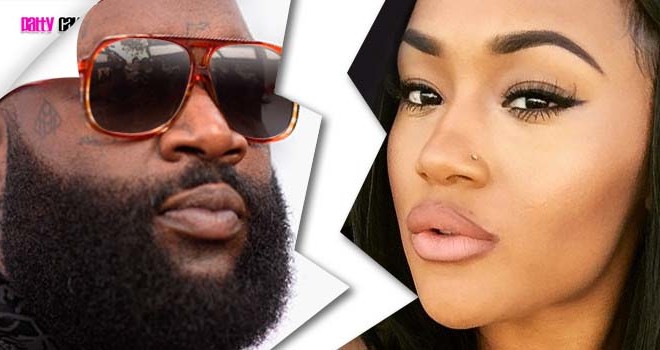 Lira Galore Breaks Her Silence About Splitting With Rick Ross, And Meek Mill Involvement With It !!!

So it looks like the worst has come. According to a post over on Design and Trend, Miami Bawse, Rick Ross and his beautiful lady, Lira Galore have officially called it quits.

The beautiful model confirms that she and Ross had indeed split previously, but had made amends. She also weighed in on the Meek Mill rumors, acknowledging that it was simply a picture and nothing more.

Galore referred to Ross as not only the first celebrity she’s had an actual relationship with, but her first time being in love.

I think my feelings hurt a little bit. I was really starting to like them as a couple. They were so cute.

Hopefully it’s just a bump i the road 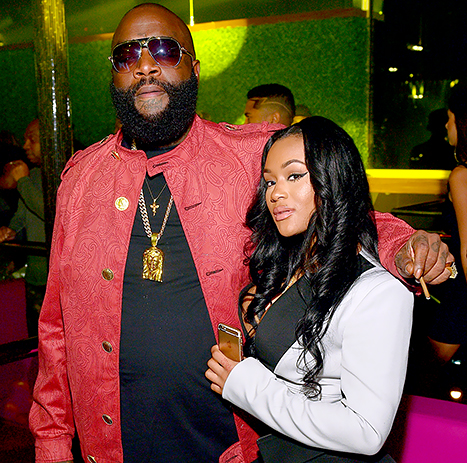 Pattycakez Staff
← Previous Story DRAYA MICHELLE HAS A BABY BUMP AND IT IS ADORABLE !
Next Story → Bill Cosby Will Not Face Criminal Charges on Two Rape Cases !!!!