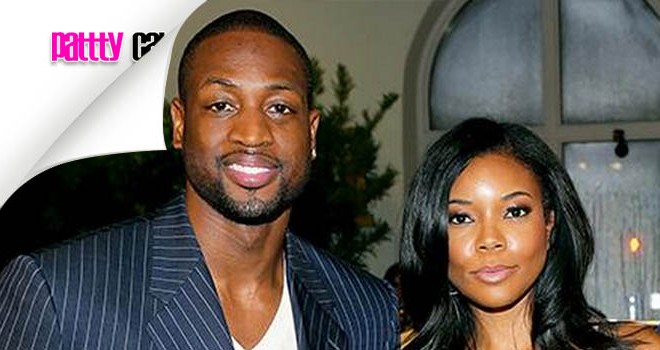 IT JUST GOT REAL: GABRIELLE UNION RELEASE OFFICIAL STATEMENTS FOR NUDE PHOTO SAYING SHE WILL BE SNITCHING TO THE FBI!!!

A few days ago we broke news that

Gabrielle Union was added to the list of celebrities who have been exposed bare  to the world for all to see.  The Photos displayed the hollywood A-lister in raunchy mirror shots, the photos had been posted to a 4chan message board last night.

Sources from TMZ, state Gabrielle union and Hubby Dwyane Wade will be contacting the FBI regarding the unfortunate invading of her privacy. Gabby released a statement, declaring that the photo had been for Wade’s eyes only, calling the hackers “vultures.”

“It has come to our attention that our private moments, that were shared and deleted solely between my husband and myself, have been leaked by some vultures,” it read.

Union also made a point to relate the mass leaking – now known as “The Fappening” – to the global victimization of women and children.

Gabby also had this to say

“I can’t help but to be reminded that since the dawn of time women and children, specifically women of color, have been victimized, and the power over their own bodies taken from them. These atrocities against women and children continue worldwide.”

The Wades also sent their love and support to other victims of the horrendous act, which now include Kim Kardashian, Jennifer Lawrence, Hope Solo and Vanessa Hudgens, Rihanna, Megan Good.

“For anyone out there also being affected by these and other hacking and hate crimes – We send our love, support and prayers. We have done nothing wrong.”