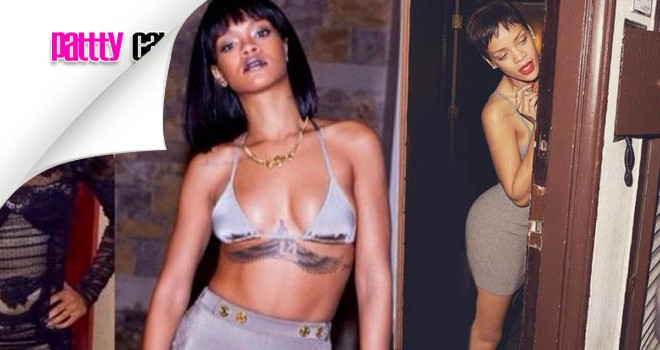 Following the recents celebrity nude photo leaks or “The Fappening,” More than a dozen of hollywood A-listers have sent their lawyers to file actions threatening Google with a $100 million dollar lawsuit for allowing the photos to be shared.

Sourcing from  The Guardian, entertainment Martin Singer claims that the leading search index hasn’t done much to reduce the amount of photos being shared from 4chan, Reddit and other sharing sites.

“Google’s ‘do no evil’ motto is a sham,” his letter states. “Google knows the images are hacked stolen property, private and confidential photos and videos unlawfully obtained and posted by pervert predators who are violating the victims’ privacy rights … Yet Google has taken little or no action to stop these outrageous violations.”

Singer’s firm, Lavely & Singer is representing a number of women who were part of the biggest nude leak scandal in history. Singer included in his threat to the company that he previously sent a notice to them to remove the photos four weeks ago, but plenty of photos were still available online.

While Singer doesn’t name any of the women in the letter, celebrities affected by the scandal included Meagan Good, Gabrielle Union, Rihanna, Vanessa Hudgens, Kim Kardashian and notably Jennifer Lawrence.

The Oscar-winning actress had over 50 nude photos leaked.

Google responded to the letter and says it has worked on getting all of the photos removed.

“We’ve removed tens of thousands of pictures –within hours of the requests being made – and we have closed hundreds of accounts,” the representative said. “The Internet is used for many good things. Stealing people’s private photos is not one of them.”

Pattycakez Staff
← Previous Story Its A Dayummm Shame: Two Black Teenage Girls Working As Skrippers Bound Together And Found Dead!
Next Story → Do it for the Vine! Can your Teacher do this?? Sexy Teacher now earning six-figure income from twerking!!!