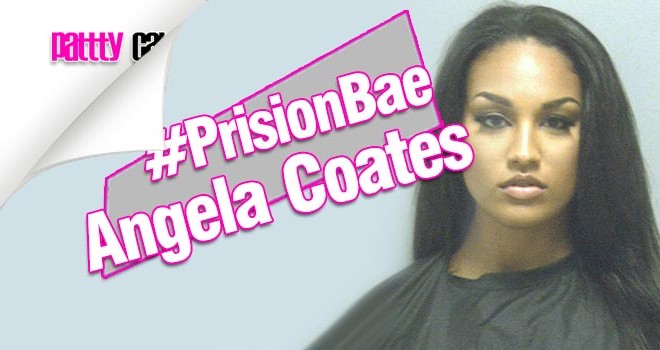 TAKE A LOOK AT JUICY PHOTOS OF ANGELA COATES ABOVE

Jet magazine’s former beauty Angela Coates was reportedly booked on a suspended license charges and spent a few nights in county jail. After coming home to her surprise her mugshot went viral and with the help of an little added hash titled #jailbae the nuance model was a household name; much like her male counterpart Jeremy Leeks who also experienced similar notary from his mugshot a few months prior.

In a recent interview with Inside Edition, the former “Jet Beauty of The Week” spoke about the reactions after social media outlet took notice over her photo.

“I was in shock,” she said. “One, I didn’t even do anything wrong and two, I was just hoping the whole situation would go away and now one month later it’s everywhere. It had me a little upset because this was my private business and the look I’m trying to go for is definitely not involving any type of crime or mugshot.”

She also says she didn’t know who Jeremy Meeks was prior to her viral fame.

“I had to do my research,” she said on Meeks. “But, it’s kind of funny, but at the end of the day it’s still a serious issue and I take my career seriously and my life very seriously.”

The model goes under alias Angela Marii and has tons of other photos for her new fans to enjoy now that this situation is behind her. 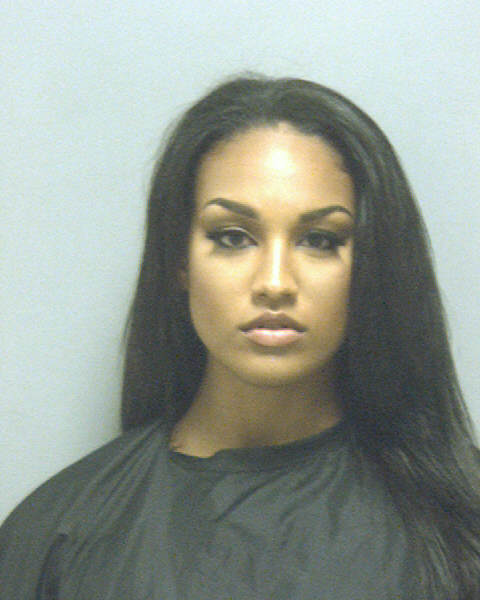 TAKE A LOOK AT JUICY PHOTOS OF ANGELA COATES ABOVE