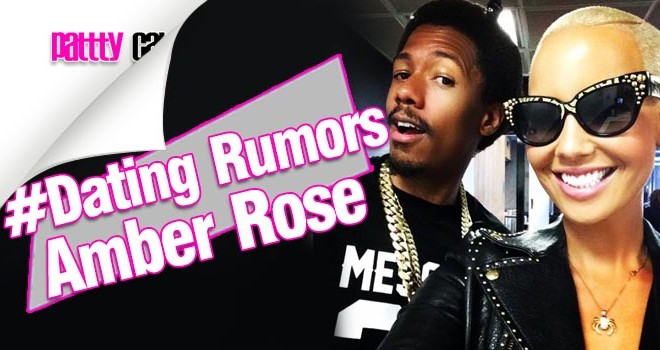 Yes documents are valid, Amber Rose did file for divorce do to irreconcilable differences.  Well a different story has been floating around Hollywood , many feel  Nick Cannon who is now Amber’s new manager is the reason behind the divorce.  Nick denies ever dealing with any of his clients in an unprofessional way, and Amber has only been a client of his for a week. Source states “nothing more than business have been discussed amongst the two”. Amber and Wiz domestic problems have been floating around the media for the pass month. Close friends say the two have constantly accuse each other of infidelity ,and they have finally reached their breaking point.

Amber Recently Responded To The Rumor Mill Via Twitter  See Tweets Below!!

Please stop with the fake stories. I would never ever ever cheat on my husband in a million years I think u guys know this…..

I’m devastated and crushed but my main focus is Sebastian. Thank u for all the support in this difficult time.