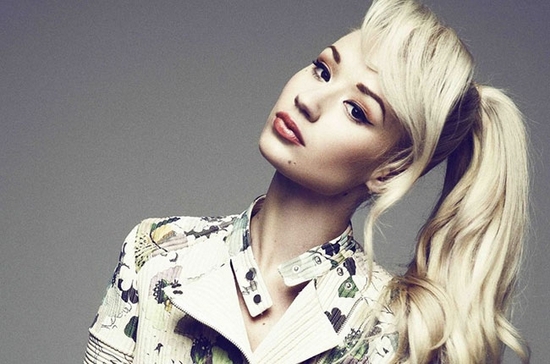 So everybody been having a bit of a laugh at Iggy Azalea and lyrics during her live performances. Whether its the live freestyle on Sway In The Morning Show” where fans called in to personally boo her  or during her concert performances where no in the audience knows what she’s talking about or referring to in the lyrics. 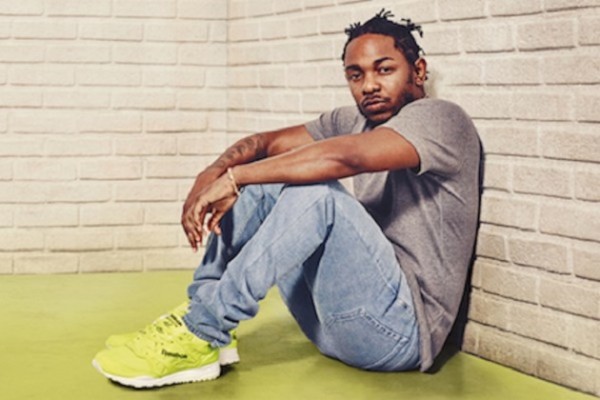 Last week the a clip of Iggy rapping on stage went viral and it was the Aussie Mc raping a bit faster than usual but  turns out her most audacious bars of gibberish wasn’t just painful to listen to. It may have also been plagiarised.

Turns out the whole vessel was ripped of according to a video proof of a lost kendrick verse that “Silence is God” posted via youtube !

TAKE A LOOK AT THE VIDEO CLIP ABOVE AND TELL US YOUR THOUGHTS?