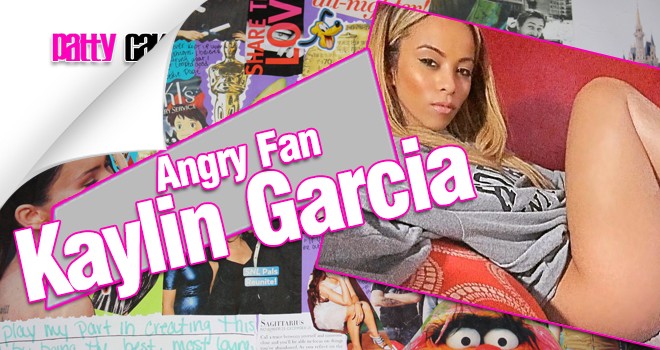 While the majority of women in the world are quite conservative with their dress code. The age of social media has expanded the possibility of sighting barely dress women at any hour of the day.. hell it has become a quite the phenomenon almost second nature. This doesn’t exclude celebrities in the least bit.

Infact  most cases their followers tend to like when their favorite actress undresses for the Gram” but occasionally there’s always that one follower that may call them out for their inappropriate attire. This happen to be just the case last weekend  for model and Ex reality star Kaylin Garcia.

Taunted by an angry fan after posting a photo of herself semi nude while painting in a pair of panties and a cropped hoodie. The fan insinuated that she was attention seeking and even posted a side by side comparison of a similar photo minus the nakedness captioned ” Maybe If you used these two photos you’d understand.A woman who demands respect and a woman who seeks attention”. Ouch

Kaylin response was quite lengthy but in short she stated she’s been taking sexy photos long before the days of  Instagram and being from Miami, wearing bikinis ,sundresses and walking around semi nude isn’t sexual but rather a part of her culture.

Do You Think Kaylin Was Seeking Attention Or Is It her Culture Comment Below? 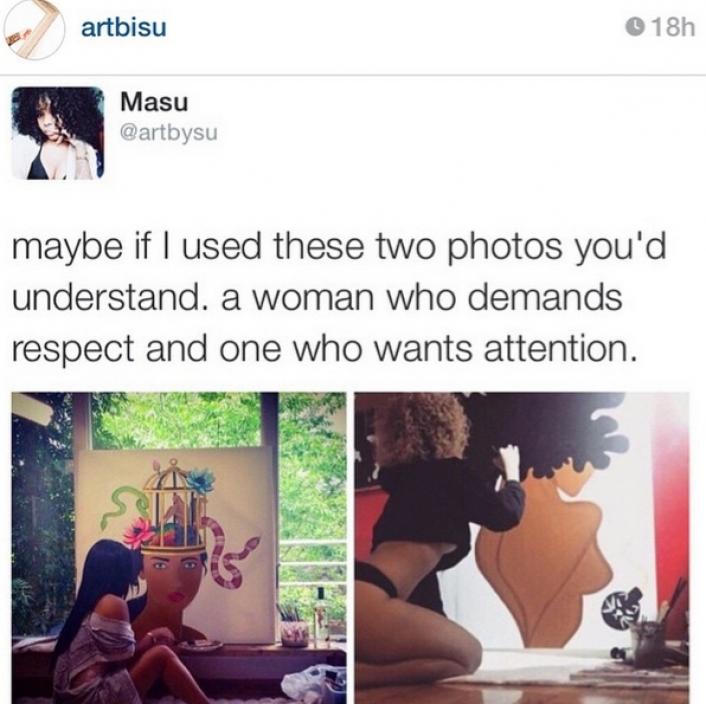 Pattycakez Staff
← Previous Story Wankaego Responds To A Fan’s Comment On Instagram With Cruel Diss !!!
Next Story → Abigail Ratchford’s Amazingly Sexy Car Wash Video Will Have your Eyes in Disbelief !!