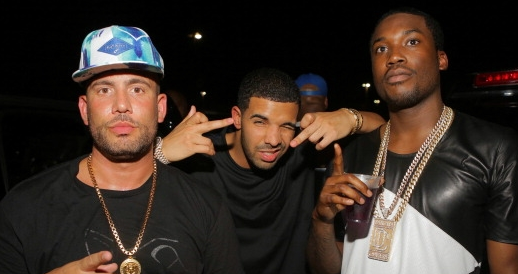 [tps_header] Another day, another celebrity brawl, airing out someone’s dirty laundry. So, since they haven’t learned to handle matters amongst themselves, we’ll do the rightful thing- report on it.

This week’s social media showdown belongs to Dj Drama, his ex-wife, Summer Walker and current girlfriend, Jessica Burciaga.
Apparently, after Summer failed to receive her alimony from Drama on the 1st of November,  she flipped her lid and did not hesitate to show how unimpressed she was that her money wasn’t in the bank on time.  Drama seemingly attempted to diffuse the ticking bomb,  but that didn’t happened. She continued to spew her anger, even hurling accusations of Drama sending Drake’s reference tracks to Meek Mill.
Jessica obviously wasn’t cool with Drama’s ex coming at him the way she was, so she lashed back at her resulting into a twitter firestorm.

Read it for yourself! [/tps_header] 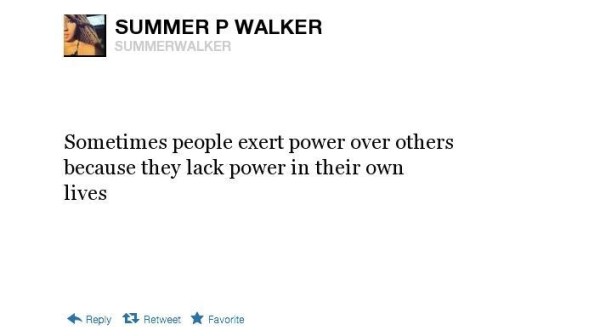