Chelsea Handler Shows Us Some Serious Side Boob Action!!!

50 Cent’s ex girlfriend and comedian Chelsea Handler took to Instagram this week to post a naked photo featuring some serious side boob action. The comedian attempted to spoof Kim Kardashian’s Instagram pic from earlier this month where she is seen wishing happy birthday to Riccardo Tisci while trying on one of his Givenchy dresses.

The 39-year-old Handler’s pic caption simply reads, “I’m a Kardashian.” Check out the photo, as well and the original flick from Kim K above. 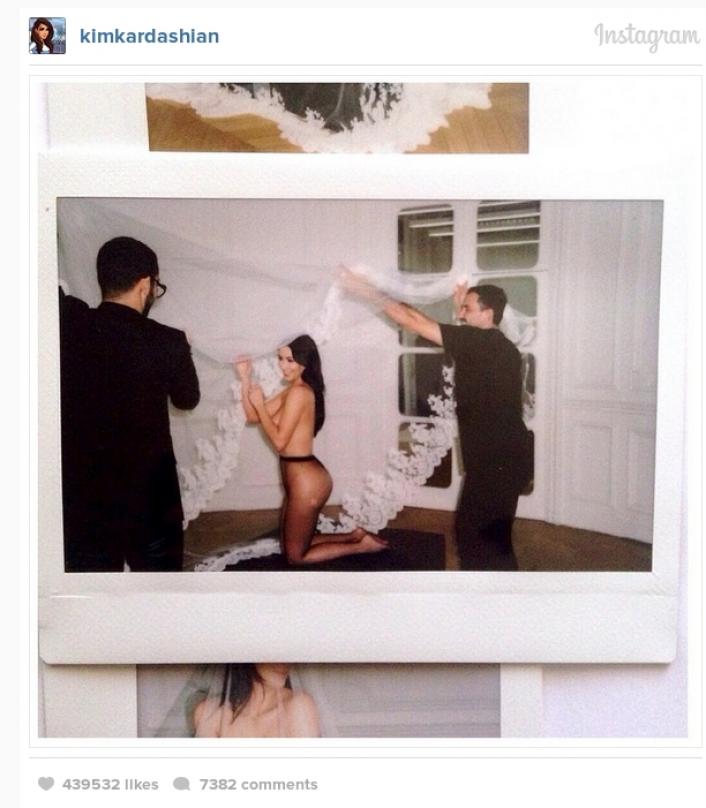