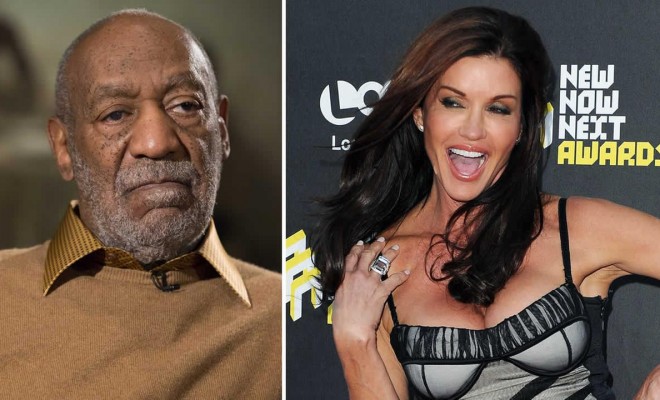 When the first claims came out again Bill Cosby, many ignored it and brushed it off as another thirst tactic of not only comedian Hannibal Buress, but as well of the women who had kept “silent” for so long. Supermodel, Janice Dickinson, just recently revealed that she was as well a victim of Cosby’s in 1982. Her account was identical to that of Barbara Bowman and the other woman who came forward.
So, now do we believe it?
Currently, six women have come forward with sexual assault claims against the beloved “Dr. Huxtable”.  The claims all seem to involve a drink of some type along with the ingestion of a pill and later waking up to evidence of sexual assault.
A story surfaced with claims that Raven Symone was among those that had been violated, however, she shut the the rumors down via an IG post denying the accusations and demanding that her name be disassociated with the brewing drama.
Cosby Show reruns and new projects have been pulled in the wake of this storm and has left America, Im sure, with so many questions, especially considering that Cosby has yet to personally respond.
Take a look at Dickinson give her disturbing account during an exclusive interview with ET.
Related ItemsamericabetrayalBill CosbyJanice Dickinsonraven symoneSex claimssexual assault

Gypsy Long
← Previous Story #4mybros Abigail Ratchford is Our favourite new model thanks to this Video !
Next Story → NICKI MINAJ TOO TURTUP FOR DRAKE & WAYNE ON SET OF “ONLY”