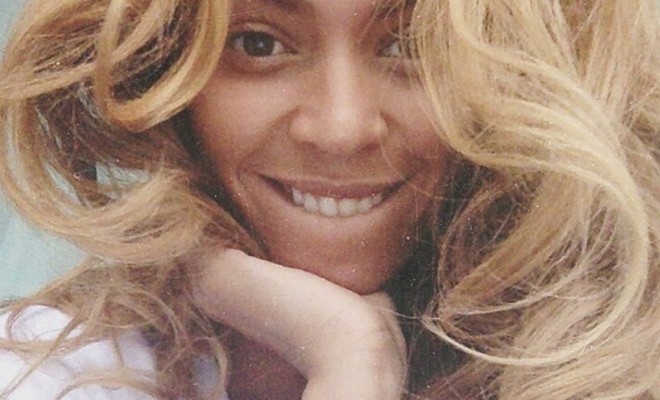 Since the Met Gala after-party and the whole Solange’s and Jay-Z fiasco inside that elevator a few months back, the media and general public have begun spreading all sorts of breakup rumors about the Hip Hops royalty couple.
The rumors have extended from stories involving infidelity from both Jay-z and Beyonce, to just overall tension in the relationship.

Despite how the rumors Beyonce continues the effort to actively show various forms of public affection on their “On The Run” tour, and occasionally shows the intimate side of their family’s bond by posting a variety of instagram photos. The most recent, is a uploaded photo of Jay-Z holding their daughter Blue Ivy on the beach along with the caption, “my favorite hue is Jay Z blue.” she’s also posted more personal pictures of her time spent with her husband while away from the stage.

Check out beyonce’s ig posts below.

More Photos of Beyonce Below

Pattycakez Staff
← Previous Story SNEAK PEEK OF THE SIMPSONS / FAMILY GUY CROSSOVER AND YOU GUESS IT THERE ABSOLUTELY HILARIOUS!
Next Story → COCO DISPLAYS HER WONDERFUL CURVES IN SEXY PLAID LEGGINGS!!!!