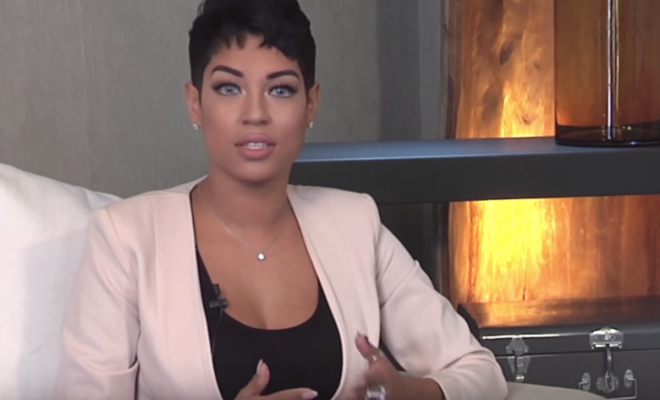 Tv personality and Wildn Out model Zashia Santiago recalls the day she was first pursued by Nicki Minaj ex boyfriend Mr. Samuels on the set of Mtv hit show Wild ‘n Out. She adds “I didn’t realize who he was when I gave him my information,” Zashia Santiago recalls when asked how she met her boyfriend, rapper Safaree. “I don’t follow pop culture as much as people would believe. I listen to country,” she concludes with abrupt laughter .

“I didn’t realize who he was when I gave him my information,” 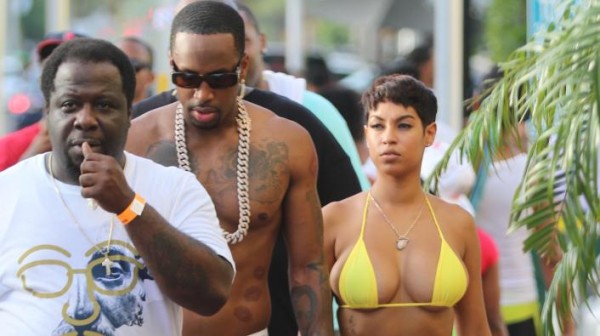 Since initially going public, the couple continues to show their love and affection for each other via social media, despite the on pour of negativity and shade thrown their way from Nicki Minaj’s “Barbz,” fans. Zashia stated that once going public she knew she’d “have to deal with it” and although no easy things are “going pretty well.”

Check out the clip above 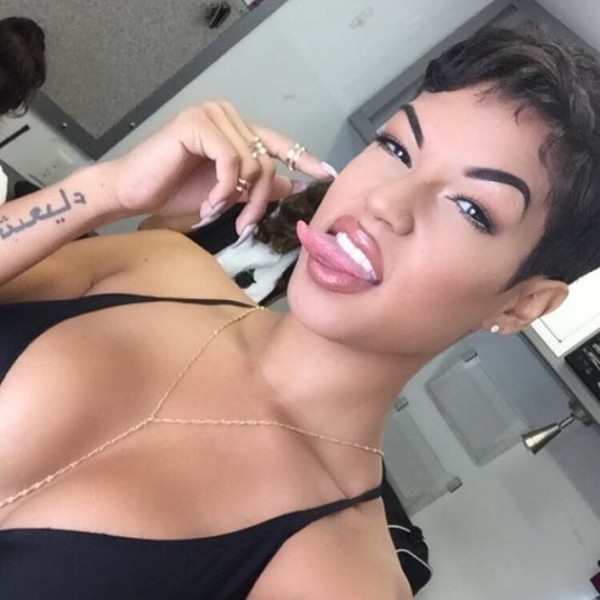 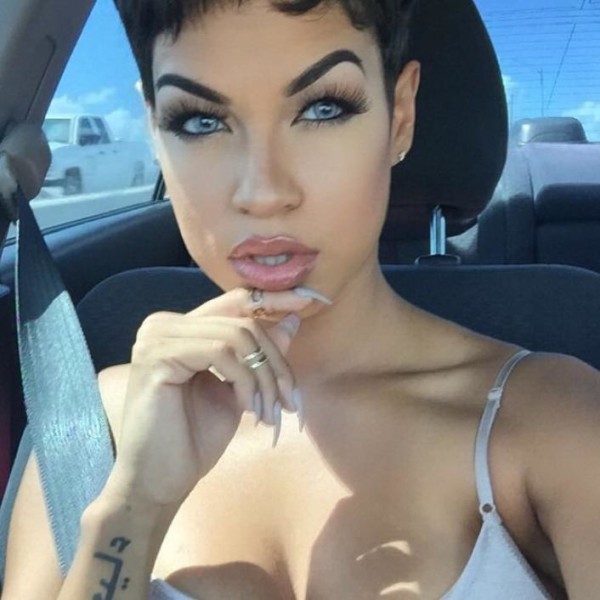 Pattycakez Staff
← Previous Story Neyo Girlfriend Model Crystal Renay Has Been Crushing It Lately With These Sexy Bikini Clad Uploads!
Next Story → Zashia Santiago Opens About Being Pregnant At 15 !!!