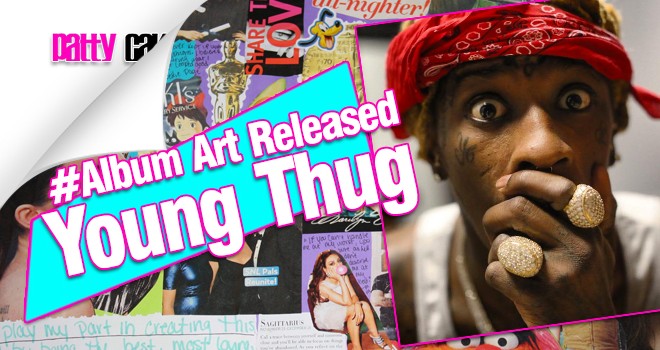 So, Young Thug is really going to do this Carter 6 album. Apparently so considering that he released a picture to his IG account of what is the presumed Album cover for the upcoming album that has sent a lot of Wayne fans into a disarray. The cover features a nude Thugga looking down at his man parts with the title written across it in red cursive. 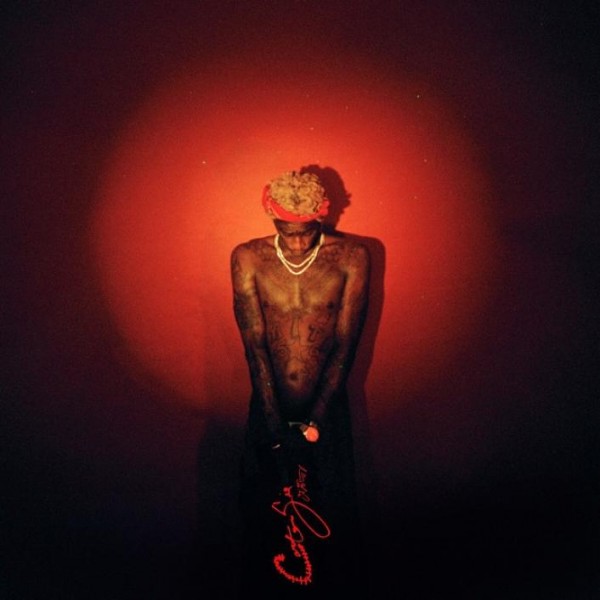 Now, the question is; should that be taken as shots fired? 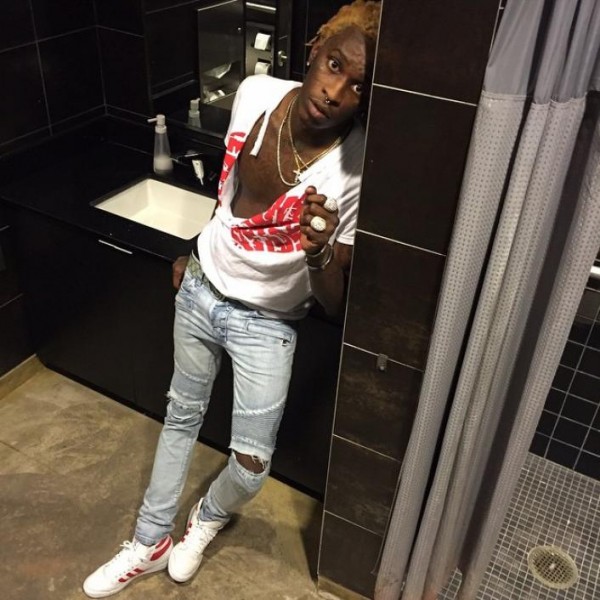 Pattycakez Staff
← Previous Story Karrine Steffans Who? Christina Milian aint trying to hear it!
Next Story → Did Joe Budden tried to get at Blac Chyna a few years back?