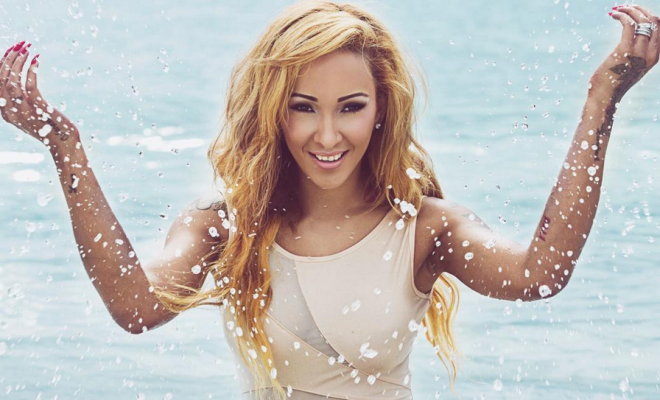 Cuban model Yadira Borrego is using social platform to deny allegation she creeped with Sosa Rapper Chief Keef. The “Bang Bang” rapper made the declaration in a song called “Walnut,”after many believed it was just rhymes.. Yadira took to social media to dispel the rumors immediately she says no such thing ever happened. Yadira took to Instagram with following caption one would assume is about Keef’s tale: 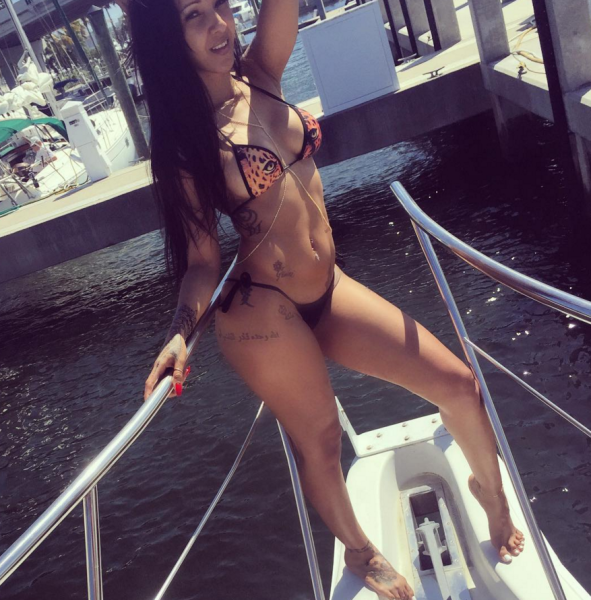 “You don’t worry about things that never happened in your life, that’s the 1st step to not let negativity touch you … I ain’t worrying about nothing, they talking, let them talk!!! I sleep lovely at night.”

Yadira, who has children with rapper DMX from a nine year on-again, off-again relationship, also had this to say on Twitter about the rumor:

All I can say is that I'm flattered, thank you for the Love ☺️ 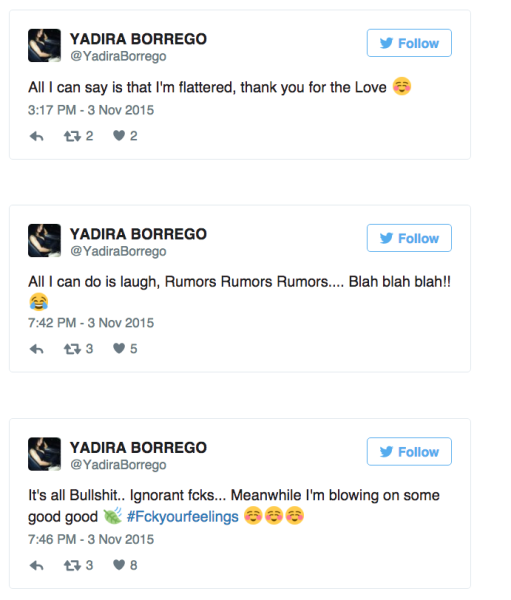 We’re not sure who is telling the truth, but we do find it odd that Chief Keef would randomly rap about having sex with DMX’s baby’s mama and call her out by name if there wasn’t some smoke near the fire. What do you all think?

ho has been with DMX for about seven years before they broke up. see her pics below 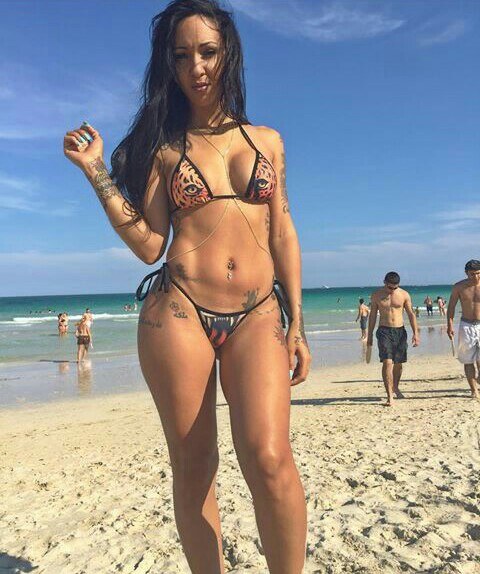