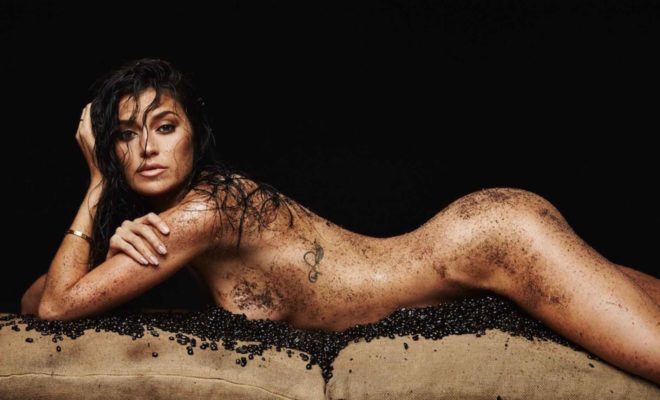 Way before she stunned the world on E!’ hit reality show WAGS, which chronicles both the professional and personal lives of several wives and girlfriends of top pro athletes, Nicole Williams was a professional model, signed with Major Models agencies in New York, LA Models, and continued her career with Wilhelmina in Miami.

The sultry reality star brings it back to her origins in shocking fashion while striking a few nude snaps in her latest new photo campaign.