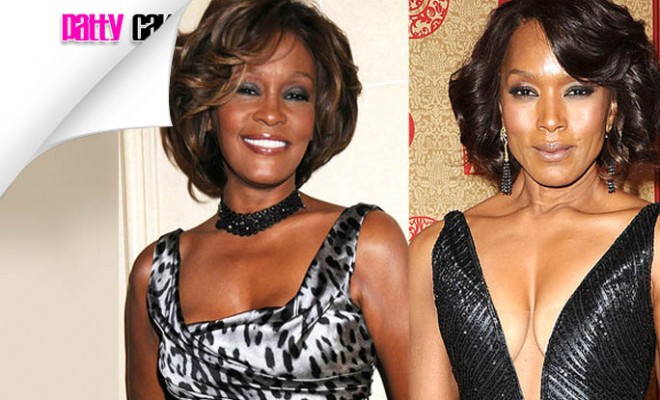 In case you missed it, Angela Bassett made her directorial debut with the Lifetime original Whitney , the biopic of the late, great Whitney Houston.
Now after the Lifetime disaster, Aaliyah biopic, which was directed by Wendy Williams, the world was side eyeing Lifetime network.
Well,  from the looks of things,  it may be safe to say that the network has redeemed themselves greatly. 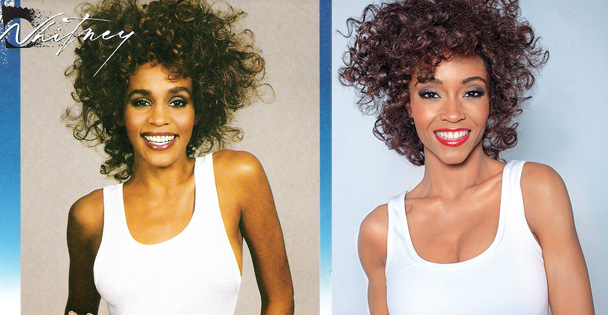 The world is overall happy with the production except one person in particular, Bobby Christina. Allegedly, she had an interest in the role of her mother.  Reportedly, the casting was open, so perhaps Bobby Christina didn’t audition and Angela Bassett, who said she had no knowledge in her interest, apparently didn’t ask.
Whitney was played by Top Model semi- finalist Yaya Da Costa, with vocals by Deborah Cox and the best way to sum up the outcome of that combination: absolute slayage.