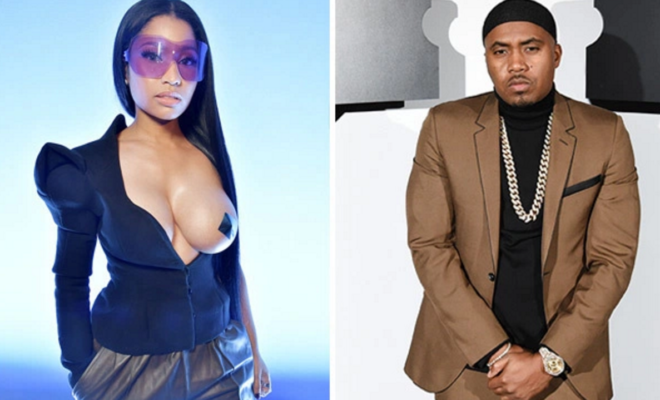 When it comes to rap’s royalty in the couples department, there really aren’t that many names that come to mind and since there’s only one reigning queen in the genre, Hip Hop’s romantic pairing will always be some variation of Nicki Minaj and (add male rapper here).

Social media often fueled the narrative that a the Queen Mc was secretly rumored to be with rapper Drake. Then, Drake’s arch rival, Meek Mill, occupied the throne for nearly 2 years. But when Minaj posted a photo last month of her and Nas getting cozy at a restaurant, the internet buzzed with rumors that Hiphops songstress had finally found a king worthy of ruling Hip Hop’s Kingdom alongside her. 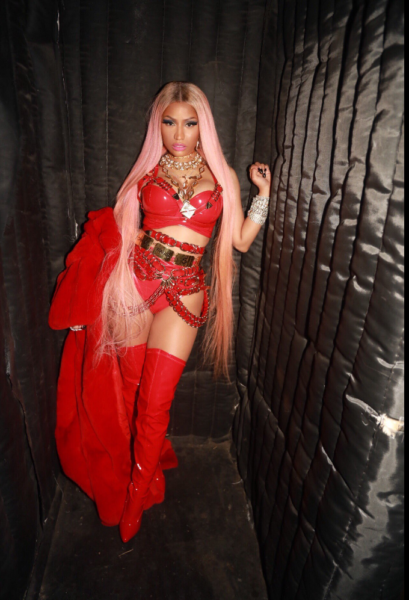 During a recent interview with Ellen DeGeneres—the celebrity divulge that the rumors were true that they have been hanging out and with some serious probing from Ellen, Minaj revealed that she and the fellow Queens native have had “sleepovers.” But before you have visions of an army of baby rap gods running around their many mansions, Minaj made sure to clarify that she and Nas have yet to do “the nasty,” as Ellen so eloquently put it.

It would appear that after her tumultuous relationship with Meek Mill, Minaj has decided to take a year break from men altogether. “I’m celibate,” she said. “I wanted to go a year without dating any men, I hate men. But I might make an exception to the rule for him.“ 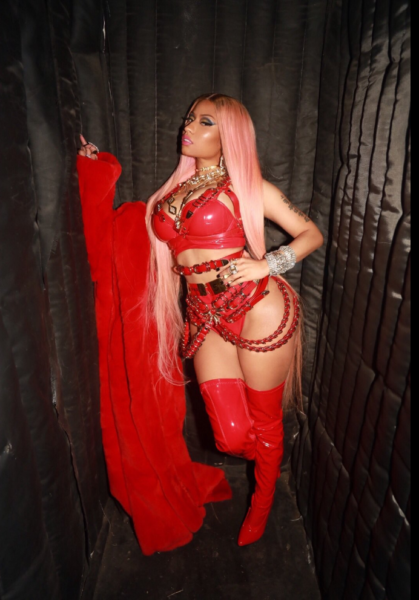 What do you think do you all like Nas and Nicki as a couple.