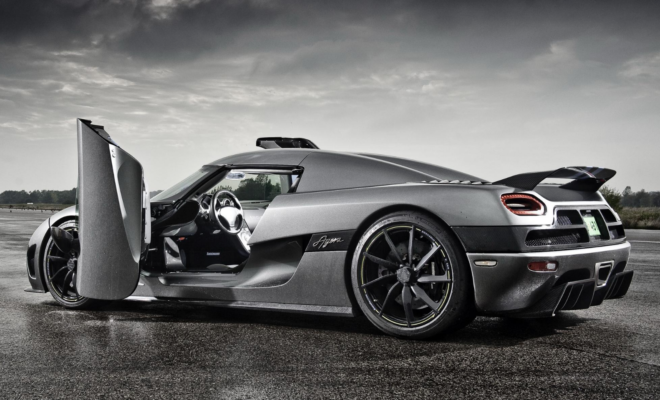 It was announced publicly at the Geneva AutoShow 2011. It accelerates from 0 to 100 km / h in 2.3 seconds, and reaches a top speed of 442 km / h. In September 2011, Koenigsegg announced that the Agera R managed to break six speed records in Sweden. The most important was the time record that reaches 300 km / h. The Agera R got it in 14.53 seconds, beating the Bugatti Veyron with 14.60. The Koenigsegg Agera is the fastest car in the world. 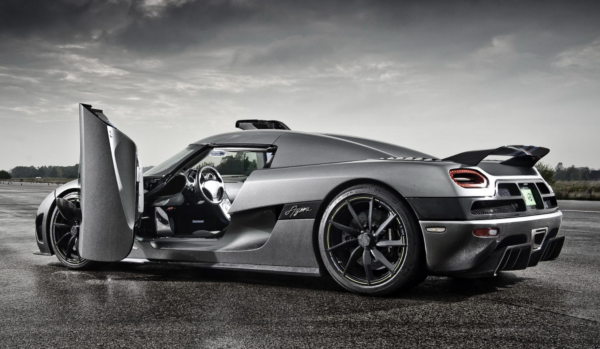 The Zenvo ST1 is a supercar manufactured by Danish producers Zenvo Automotive. Reaching a top speed of 372 km / h (electronically limited), it is one of the fastest cars legalized to drive on the road. The Zenvo ST1 has a V8 engine with a displacement of 7,000 cc supercharging, which has a power of 810 kW (1,104 hp). Its maximum torque is 1430 Nm. Power is transmitted through a 6-speed manual transmission.

The Ferrari 599XX Evolution is, as its own man indicates, an evolution of the original Ferrari 599. It is powered by a V12 engine that delivers 750 hp (50 more than the original model). This Italian bullet improves the performance of its chassis thanks to the incorporation of a new aerodynamic package that, among other elements, includes two flaps of characteristics similar to those used in Formula 1 and that rotate automatically to optimize the downforce of the vehicle in function of your speed and the maneuver you are performing.

The Bugatti Veyron is a supercar produced by the French manufacturer Bugatti. After many tests in magazines and television programs, it has been considered in power as the best car in the world. Much of the fault of this stratospheric speed of the Veyron 16.4 Grand Sport Vitesse has its powerful engine. It is a 16-cylinder ‘W’ gasoline engine with eight liters of displacement, a maximum power of 1,200 horses and a torque of 1,500 Nm.