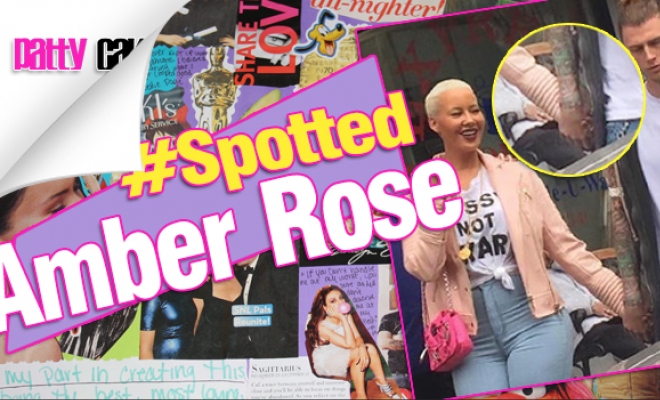 Despite the multiple efforts of reconciliation between Amber Rose and her ex-husband Wiz Khalifa, it seems like she may have found her new bae.

Rose was spotted in an airport terminal with bad Boy recording Artist  Machine Gun Kelly,  where they supposedly met up at baggage claim.

TMZ reported that the 25-year-old rapper getting some serious A$$ grabbing  in before being filmed by a boarding passengers. While it’s way too early confirmed that they are indeed dating , the photos captured by a lucky passengers iphone suggest otherwise.

To see the photo of the alleged new couple, check out the photos below! 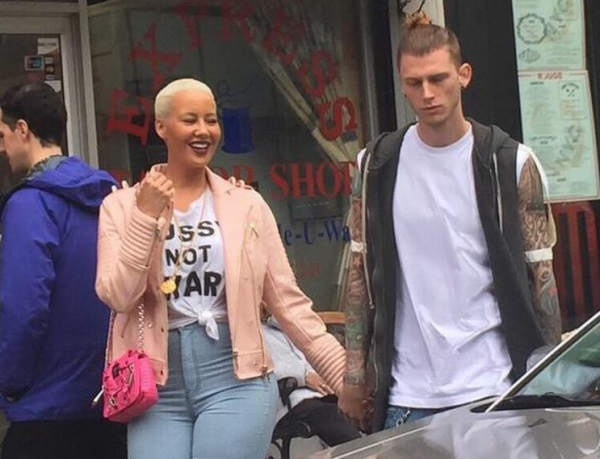