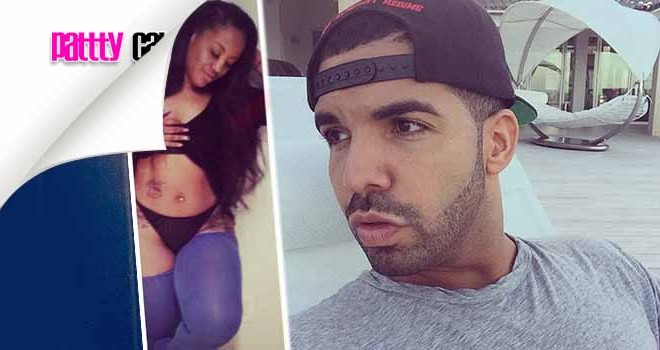 So Spielberg has a movie starring Drake and Jhonni Blaze ain’t in it!!!!!

Drake has finally broken his silence concerning the accusations of Texan stripper, Jhonni Blaze. The exotic dancing beauty claims that Drake sent his goons to her door after she exposed her weekend rendezvous with the Canadian rapper.
Well, Hollywood Life is reporting that Drake apparently finds the claims hilarious, referring to the whole situation as some type of big screen drama that could have been written by Steven Spielberg.
Hollywood Life also revealed that the source stated the rapper believes that the stripper’s claims solidifies the fact that he’s the man and if the police needs to speak to him concerning it he’s more than willing to talk to them. However, the rapper just wants to focus on his music and living his life to the fullest.
Related Itemscelebrity gossipDrakegossipJHONNI BLAZERumor ControlstripperSTRIPPER NEWS

Gypsy Long
← Previous Story Do it for the Vine! Can your Teacher do this?? Sexy Teacher now earning six-figure income from twerking!!!
Next Story → Dayummm that was quick: Tyga just Wifed up Kim Kardashian’s 17 Year Old SISTER is that even legal!!