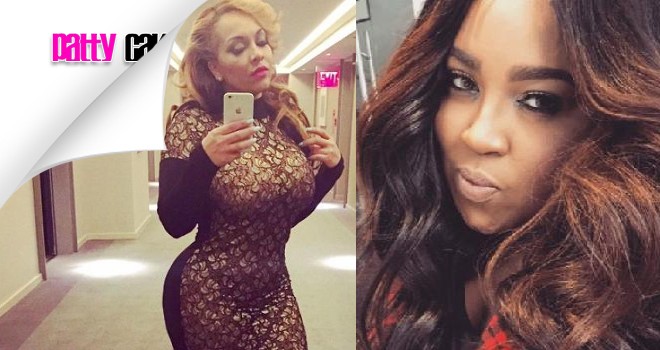 Hip hop vixen, Kimbella and longtime boyfriend, Juelz Santana were reportedly spotted spending time together over the weekend. This comes after weeks of being a part and feuding. However,  from the looks of things we may now know the source of their feud.
Bad Girls Club’s star, Tanisha posted to her IG what appeared to be (actually it was quite obvious) jabs at Kimbella. She told the model that she could now unblock her because she had him all to herself like she wanted. While Tanisha never started exactly who ‘him’ was but if we read through the lives correctly we may have found out exactly who she’s speaking about.  In addition to that, Tanisha also released a screenshot of a conversation between herself and a male who claims that his ‘baby mom is crazy’.

Who is he calling crazy?
Hmm, is that Juelz or nah? Take a look at the pics and you decide. 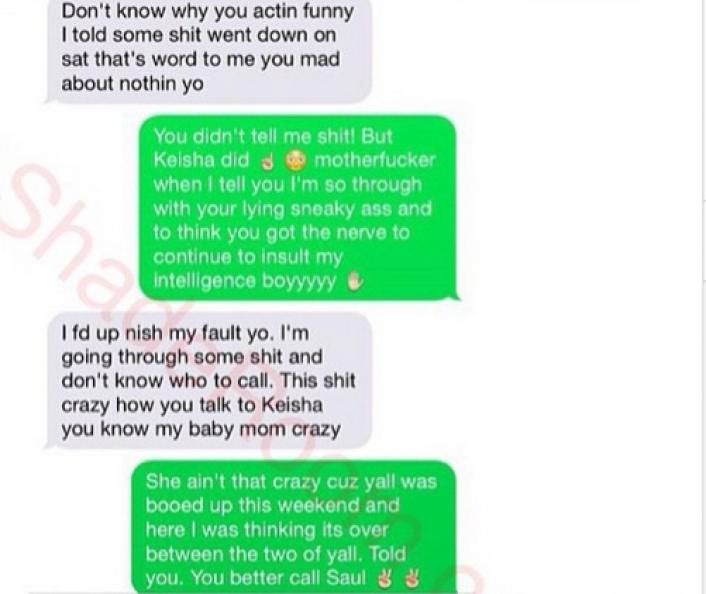