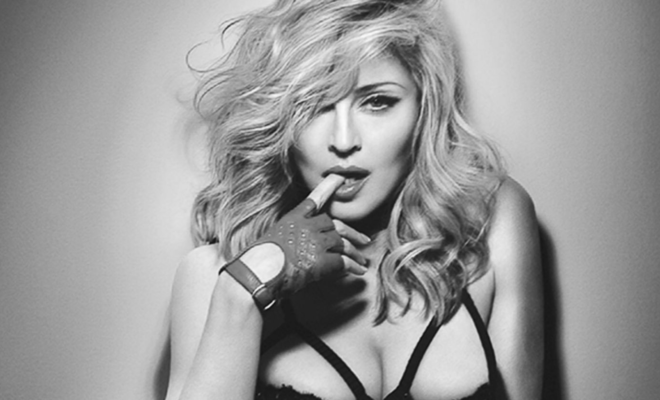 The queen of pop wants to prevent an auction of a 1977 photo shoot in which she posed completely naked.

Images of singer Madonna taken by Cecil Taylor in 1977 are currently being featured in an auction scheduled for  sale on Nov. 22

The package houses 108 intimate photos of Madonna that will be auctioned off in the Gotta Have Rock and Roll, the same house that a few months ago offered the letter that rapper Tupac wrote to the Queen of pop to end their relationship. The images date from when the singer was just 18 years old and she dared to undress for photographer Cecil I. Taylor. Each of the shots has an initial cost of between 800 and 1200 dollars.

With a physique from when she was almost a teenager, Madonna rehearsed several artistic poses at the Art World Institute of Creative Arts in 1977. Photographer and diva met in her home state, Michigan.

In addition to the photos and Tupac’s letter, the interpreter has also tried to keep some pieces of her own underwear out of the auction.