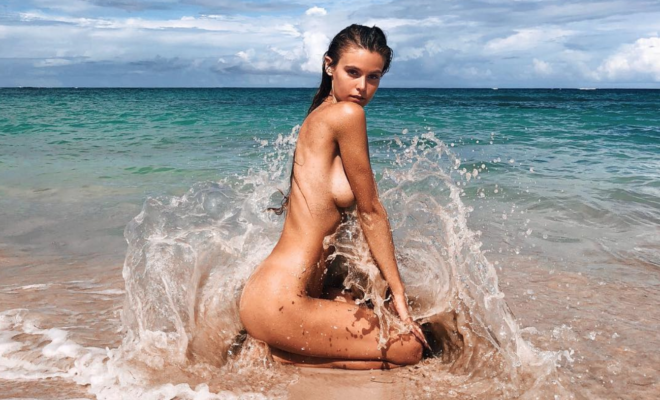 Check Out These Amazing Nudes From Pattygurl Amberleigh West | NSFW

Pattygurl Amberleigh West is all the rage on Twitter’s after she took advantage of their open-minded content boundaries and #FreeTheNipple.

Many of her jaw-dropping photos come from her collaboration with the awsome guys over there at Arsenic, a democratized media company that strives to put power and creative control in the hands of female models rather than executives.

You thought you fucking knew.
You have no clue. pic.twitter.com/GqSHjHMPIB