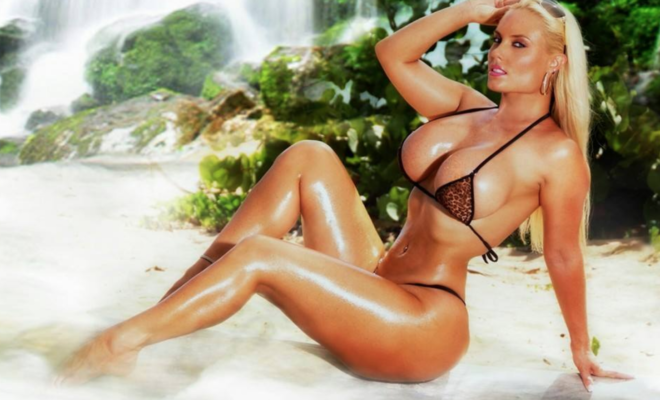 Im in love with the new “push up” bikini.. Take a look👉🏻👉🏻 https://t.co/DEjYXPamlZ pic.twitter.com/dMMjqhuQzp

At 38, the blonde showed her famous curves in some transparent monkeys and lace thongs that drive us insane. Ah, his collection is called Cocolicious.
As part of the promotion, Coco surprised his nearly three million followers on Instagram, also uploading a video where he exposes his incredible ‘front’ with a tight bra. 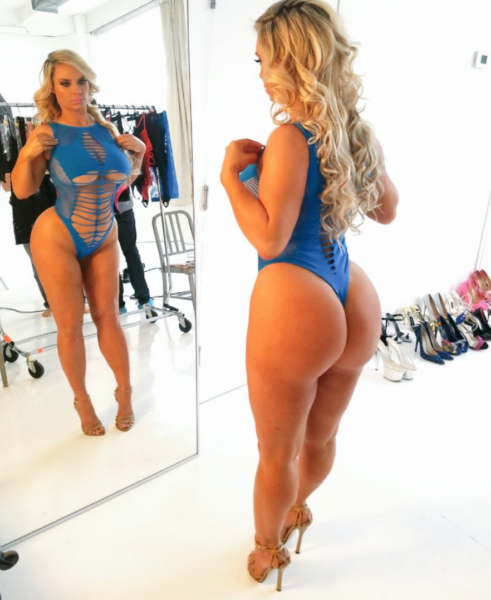 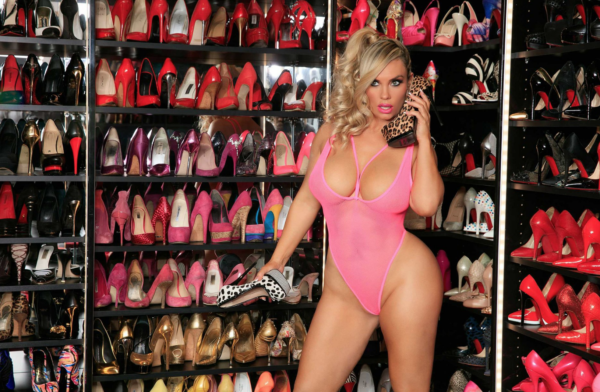 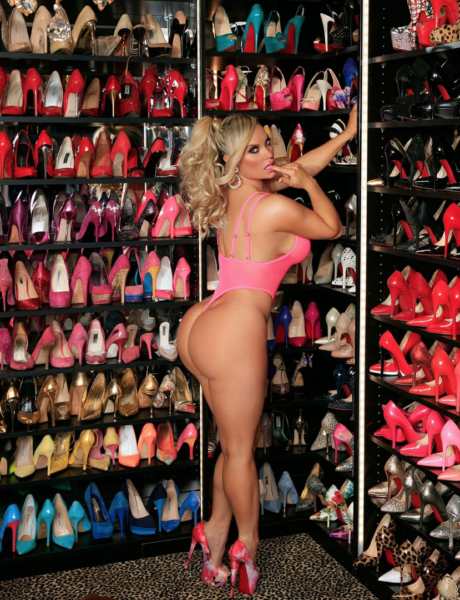 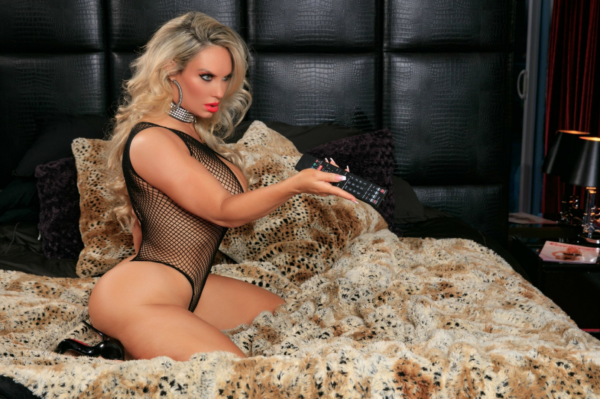 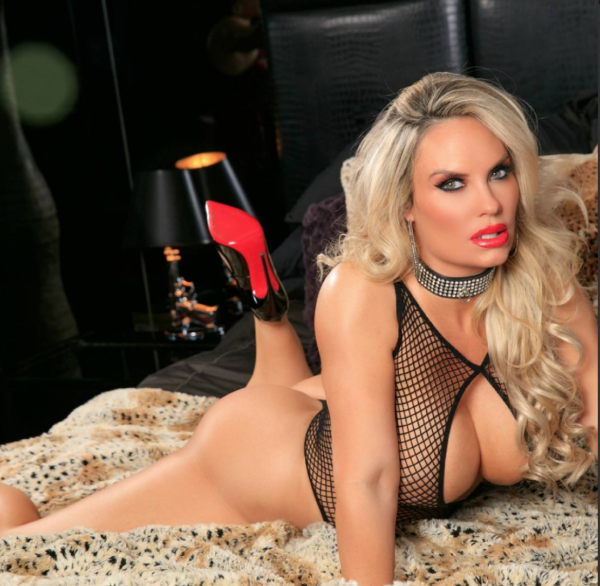 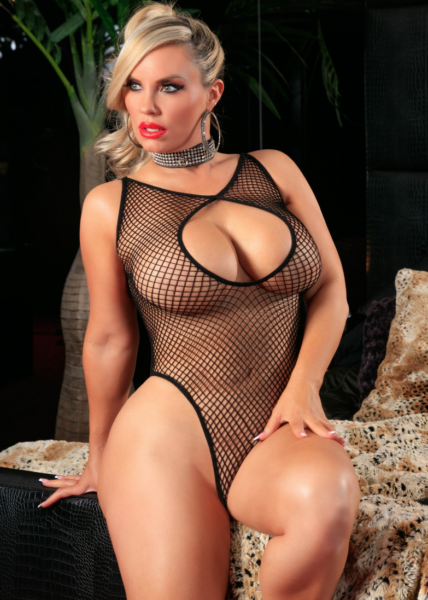