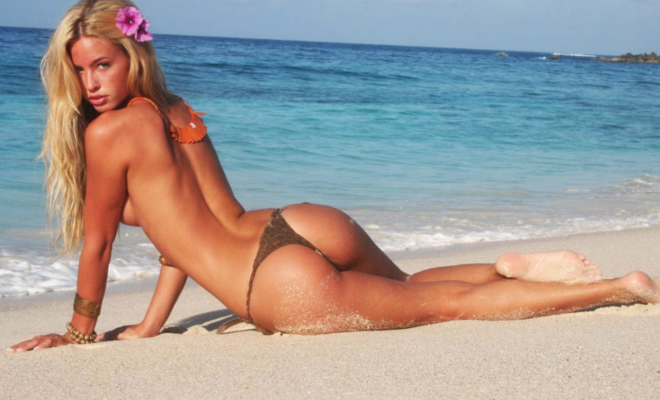 Spanish Model Rocío Guirao Díaz stripped down Instagram, but instead of praise it sparked a scandal over body image. Look at the Photo Gallery.

Rocio Guirao Díaz shares a topless photo, which normally would be a cause for excitement and joy for all. But it was not the case this week . The general consensus was far from gathering praises, the photo was met with nothing but harsh criticism.
The participant of Showmatch and wife of the businessman Nicolás Paladini made a subtle pose and sat down to wait for the likes of his thousands of followers. But instead of getting the praise the image was the cause of a serious debate over twitter center around its extreme thinness.
It seems to Pattycakez® that the photo was delightful and tastefully done, however its been said that beauty can makes us crazy. Does anyone think otherwise? 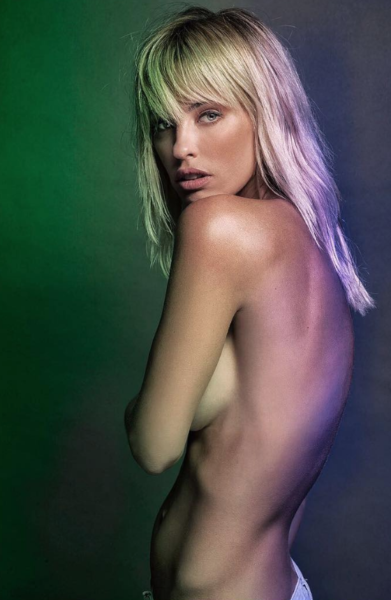 Here Are Other Photos Of Rocío Guirao Díaz 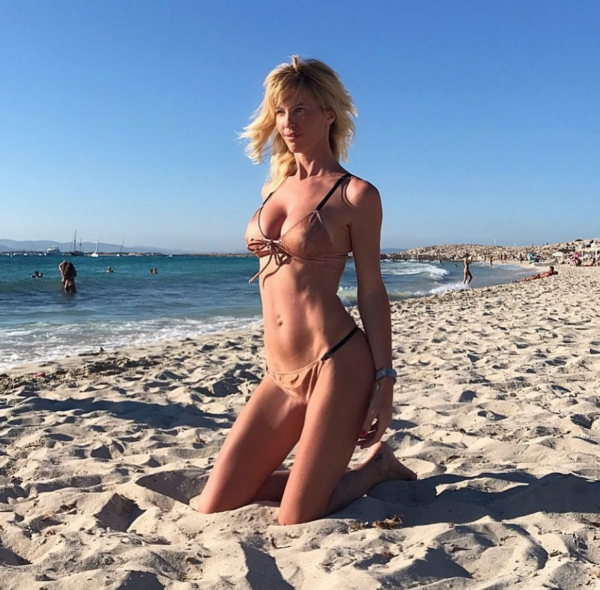 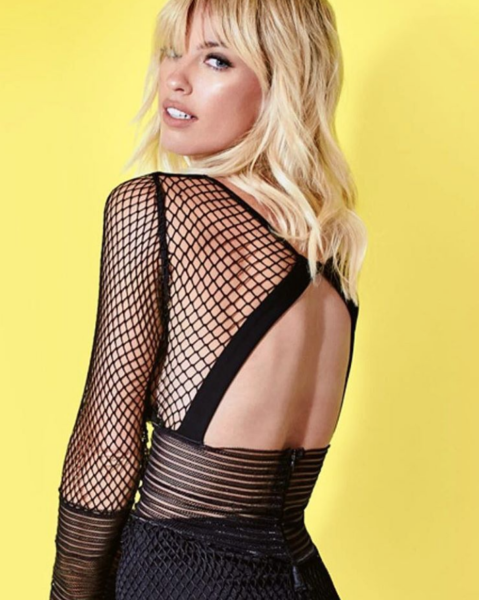 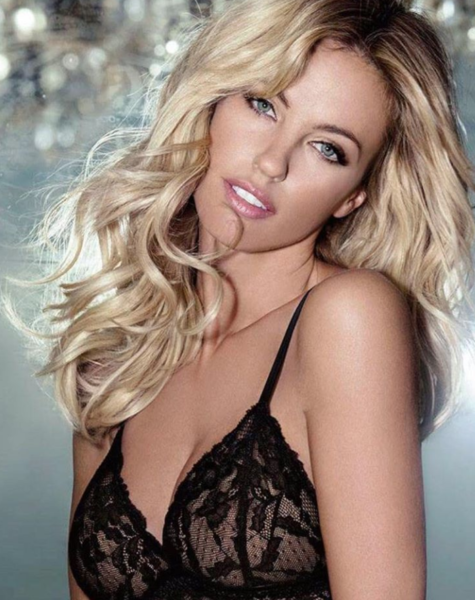 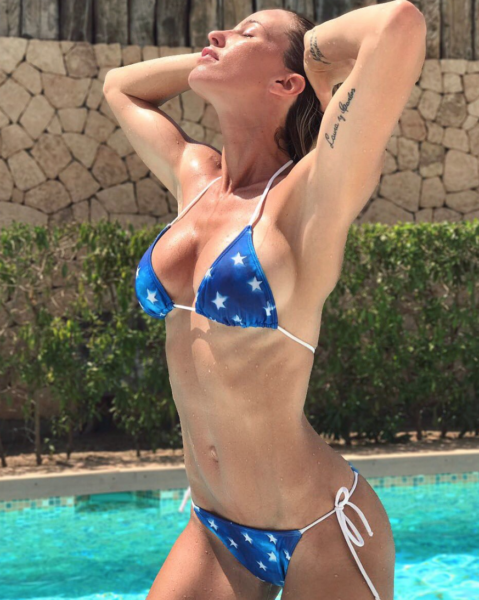 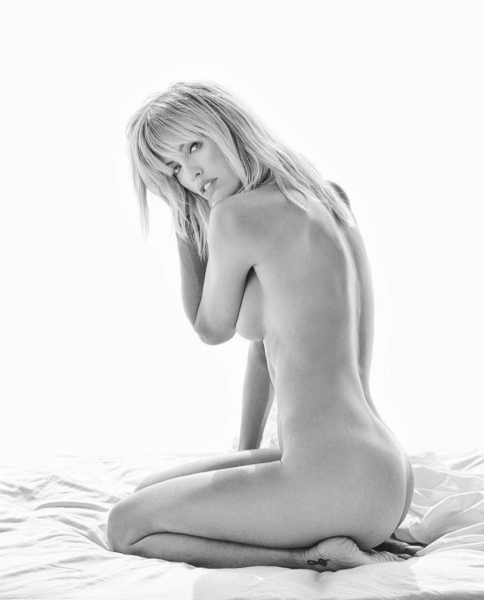