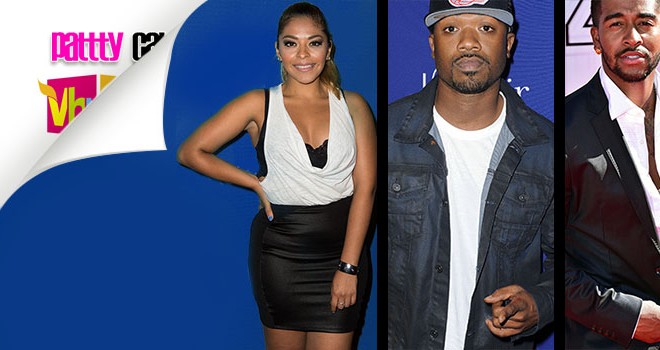 Meet The Cast Of LAHHLA: Your Guide To Who’s Who In Love & Hip Hop Hollywood

VH1 has finally announced the cast of Love & Hip Hop Hollywood. After fans heard the news twitter went nuts with many followers not so into it. Even if you’re not into the show at the start, i’m sure the producer Mona Scott will continue to keep this show equally as entertaining as the original and the first spinoff!
Were sure you’re familiar with Soulja Boy, Omarion and Brandy little brother “Ray J” but what about some of these other cast-mates? From party promoters to DJs to LA sexiest sirens.

Check out their credits below and social media links to where you can find them on Twitter and Instagram!

Be sure to tune into the series premiere of Love & Hip Hop Hollywood Monday, September 15th at 8 PM ET/PT.