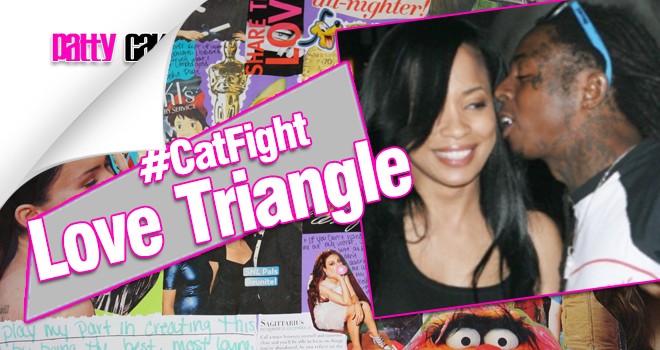 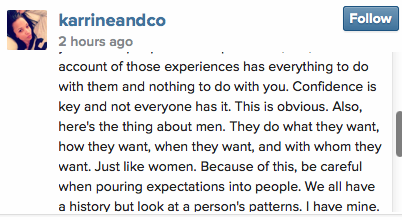 Lil Wayne names in being spewd in the talbots today but not for cracking the billboard top 100. It seems the women in his life are in a bit of a quarrel  on instagram. Since settling down with Christina Milian theres has been a lot of fuss from the public. and even his long time companion  Karrine “Superhead” Steffans 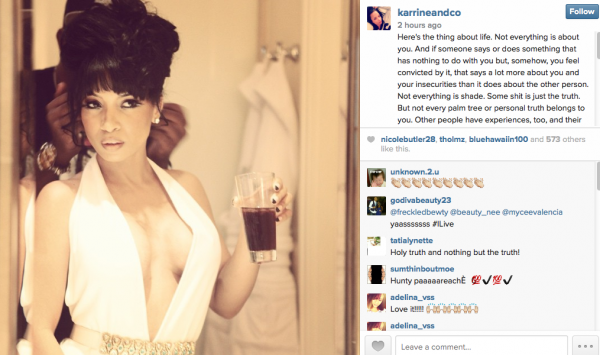 had some harsh words to spew after  Christina’s interview about Wayne earlier this week . Karrine took to Instagram to drop some clarity to her followers  Steffans stated “Wayne,” and captioning it with, “And most importantly, little girl, be careful not to claim a man who belongs to the world.” Oop! 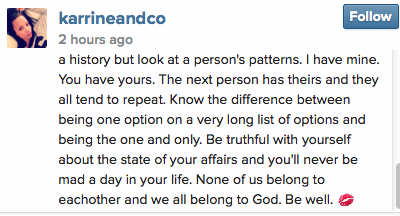 Christina didn’t appreciate the subliminals in least bit and she responded with comments to The Shade Room post, reclaiming her man while dissing Steffans, then took to Instagram with a post of her own. Karrine recently followed up with very long 2 page response as well, You all can check all the ridiculousness out below ! 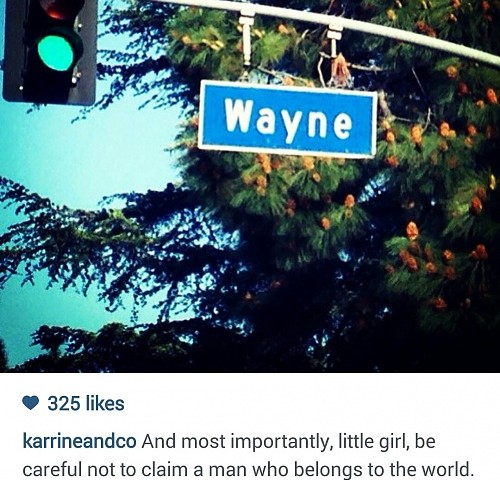 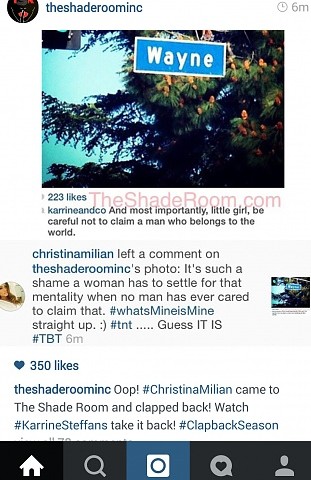 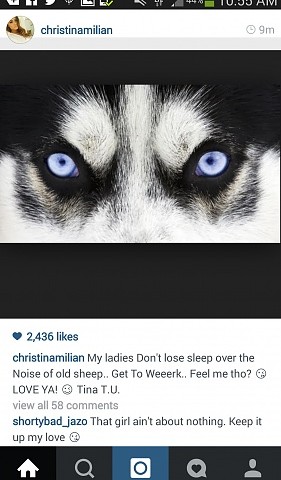