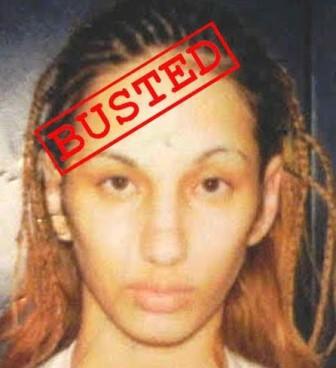 2 & A Possible: Kat Stacks Getting Deported Back To Venezuela….. !!!

Its been quite a journey for model/vixen Kat Stacks. Since she burst on to the scenes she has been exposing rapper and entertainer left and right..on the internet sometimes posting their actual phone numbers live via her Ustream channel. Despite knowing all of this rapper’s still tend to mess around with this chick…..

If the reports are true she facing some deportation from the U.S. Her mother sent a open letter on her behalf pleading for her little girl to remain in the United States.

Johnyelsi Cardenas, mother of Andrea Herrera bka “Kat Stacks,” the infamous hip-hop model/groupie, sent out a heart wrenching letter surrounding the details of her daughter getting deported after being in a Louisiana jail for two years.
Cardenas says that “Andrea is a victim of underage sex Trafficking & Domestic Violence,” and detailed her life story of being solicited by a pimp at the young age of 14 and then falling into a hard life of drugs and abuse for several years. Throughout the letter, Cardenas expressed her concern for Kat’s well-being if she gets deported back to Venezuela, saying that the conditions are so bad that she wouldn’t imagine letting her daughter live there.
“Venezuela killing 20 to 30 people a day, kidnap 100 to 200 people a day, products such as pricipales milk, chicken, sugar. toilet paper, diapers etc. supermarkets spend 1 or 2 weeks without them. The electricity is removed by 4 or 8 hours daily.”
Cardenas said that the judge waited until July 2nd to reach a decision in Kat’s case, where he admitted that “Andrea is a Victim of Underage Sex Trafficking & Domestic Violence. He agreed with what the social worker Melinda Flynn explained . But *Kat Stacks* that was not good for American society.”
At the end of the letter Cardenas pleads with listeners for help, saying “THIS IS AN INJUSTICE. I REQUEST JUSTICE FOR ANDREA HERRERA. PLEASE HELP ME TO DO JUSTICE MY DAUGHTER DESERVES A SECOND CHANCE.”

Poor baby! is this truly the last of Kat Stacks…or are we going to see more groupie tales from Venezuela now. What do you think will she get deported? 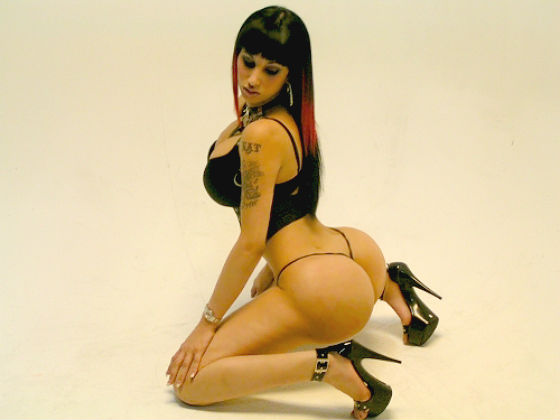